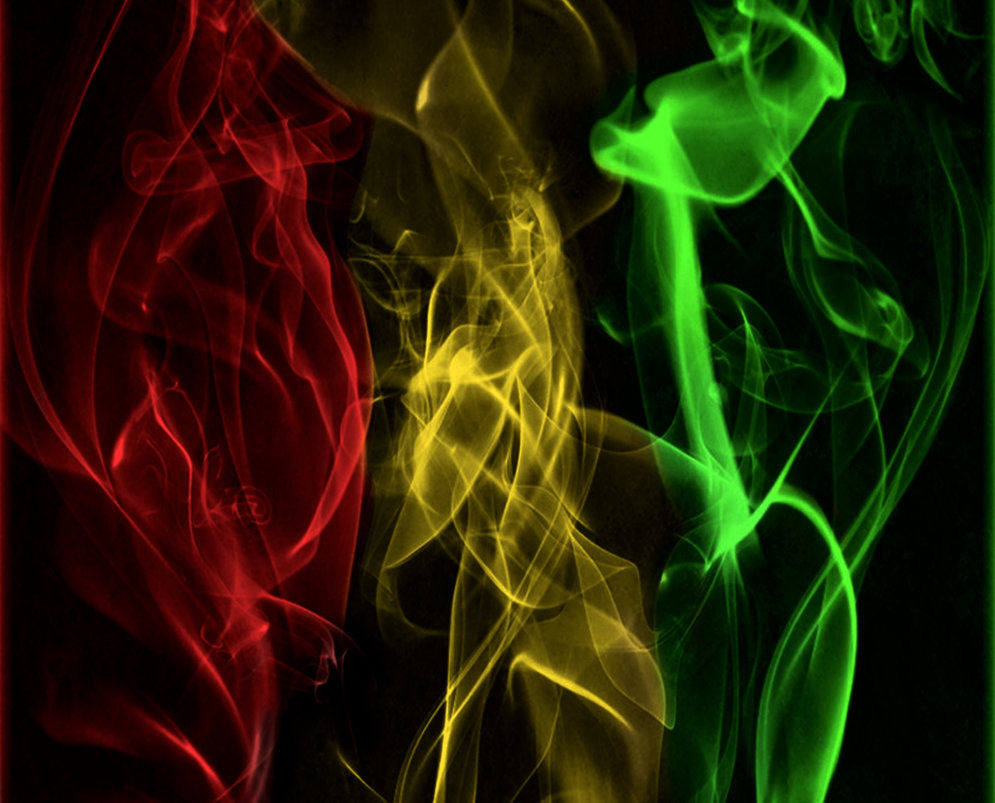 Rastafarians are associated with reggae music, dreadlocks, Bob Marley and of course marijuana. Rastas often refer to weed as “The Holy Herb” and consider it to be sacred. Do Rastas smoke marijuana just to get high, or does it have some other meaning in their culture and religion?

The Rastafari religion is stereotyped as having members who are constantly stoned and that the whole movement is, in fact, just an excuse to smoke a lot of pot. In fact, it is seen by many as a cover for nothing more than a bunch of drug users and drug smugglers.

Rastafarians – what their religion teaches them about marijuana

Marijuana’s use as part of religious ceremonies is not new. The practice goes back for thousands of years in a variety of cultures. For example, in India and Nepal, traveling monks have used marijuana for centuries, and other religious groups have also used marijuana or viewed the substance as sacred, including the ancient Chinese, ancient Germanic pagans and Hindus. Many Rastafarians believe that cannabis originated in Africa and that it is part of their African culture that they are reclaiming.

Rastafarians feel that marijuana is important for their understanding of self, the universe and God. The use of cannabis is part of what the Rastafari refer to as “reasoning sessions” where members join up and are encouraged to interact and discuss life according to the Rasta perspective. Rastafarians reject materialism, oppression and sensual pleasures, called “Babylon.” In fact, they see the marijuana plant as the “Tree of Life” mentioned in the Bible and often quote scriptures that support their beliefs. For example, at Revelation 22:2, the phrase “the leaves of the tree [of life] were for the healing of the nations” refers to the marijuana plant, according to them. While marijuana use forms part of their beliefs, it is not compulsory for a Rastafarian to smoke it.

In South Africa, Rastafarian lawyer Gareth Prince has been challenging legislation that outlaws dagga (South African word for “marijuana”), notes LegalBrief.co.za, citing a report in The Mercury. Prince has that requested certain sections of the Drugs and Drugs Trafficking Act and the Criminal Procedure Act be declared invalid, among other things.

Prince himself faces criminal charges in the Khayelitsha Regional Court for dagga possession, dealing and cultivation. He questioned to what extent the government could dictate what people ate, drank and smoked. The case has been postponed.

In the US, government and corporate propaganda has caused marijuana to be seen as a dangerous drug that should be illegal, although many states have now legalized the plant for medicinal use and some states for recreational use. A massive number of people in the US have been sentenced to prison for possession of health-promoting marijuana, even in cases where they have claimed that they use the substance for religious or spiritual reasons.