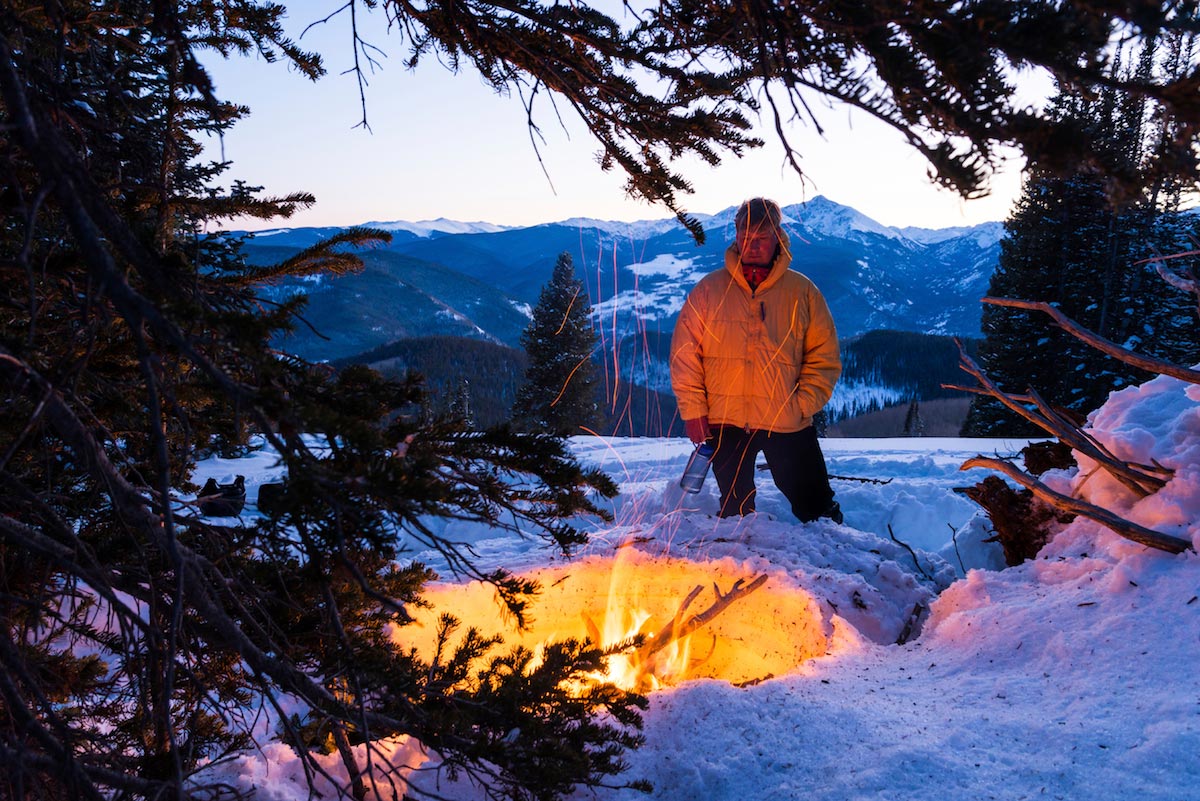 (BigGovernment.news) In the mid-1800s, thousands of pioneers and settlers living in the eastern United States took the famed Oregon Trail westward, in search of land, resources and a better life.

Today, it seems, a majority of Oregonians want to take the state back to those times, at least technologically.

A new law passed by the Democrat-controlled legislature and governor will shutter the state’s sole-remaining coal-fired electric plant within four years, creating a power deficit that will likely lead to massive rate increases and “brownouts” – periods of time when there isn’t enough electricity to meet the demand. That’s the kind of stuff that third-world countries deal with, but Oregonians will have no one to blame but their hysterically environmental selves.

Apparently, liberals in the state are so wedded to the concept of “green energy” they are willing to give up all electricity for hours a day just to make their point that “coal is bad” – even when it’s heating your home in the winter and cooling it in the summer.

What’s worse, there is even disagreement on the construction of new green energy resources. To compensate for some of the loss of coal-fired power, developers planned the 133-turbine, 399 MW Saddle Butte Wind Park several years ago, but the project is being opposed by many of the same libs who want clean power – just NIMBY (Not In My Back Yard).

The developer of the park has become so fed up with the lengthy approval process – complying with volumes of government red tape, wading through lawsuits and paying fines and fees – that it has completely abandoned the project.

So that leaves Oregon with a major power deficit. About one-third of its power comes from coal-fired plants, inside and outside the state; just 8 percent comes from “green” power like solar and wind.

And if you’re thinking that in-state power companies can simply import electricity from neighboring states, well, the geniuses in the Oregon legislature took care of that when the included a provision that forbids the importation of any coal-fired power by 2030.

While it’s hard to say what form energy production may take by then, in the here-and-now the green technology does not exist to replace coal-fired power in quantity. It just doesn’t. There has been a spate of green energy develop in Oregon – much more so than in virtually any other state – and green energy is still just 8 percent of all energy production.

That means Oregonians are going to be hit with higher electric rates in the months and years ahead. It’s just that simple.

Pursuing clean, renewable energy is an admirable goal, and Oregon should not be criticized for that, per se. But when residents and their representatives are so zealous in their pursuit of the goal they decimate their own power industry, leaving them with higher prices and an electricity deficit, that just doesn’t make good sense.

Without power, Oregonians will lose their quality of life, the state will fail to attract industry and businesses, and it will take a huge economic step backward. Is that better?