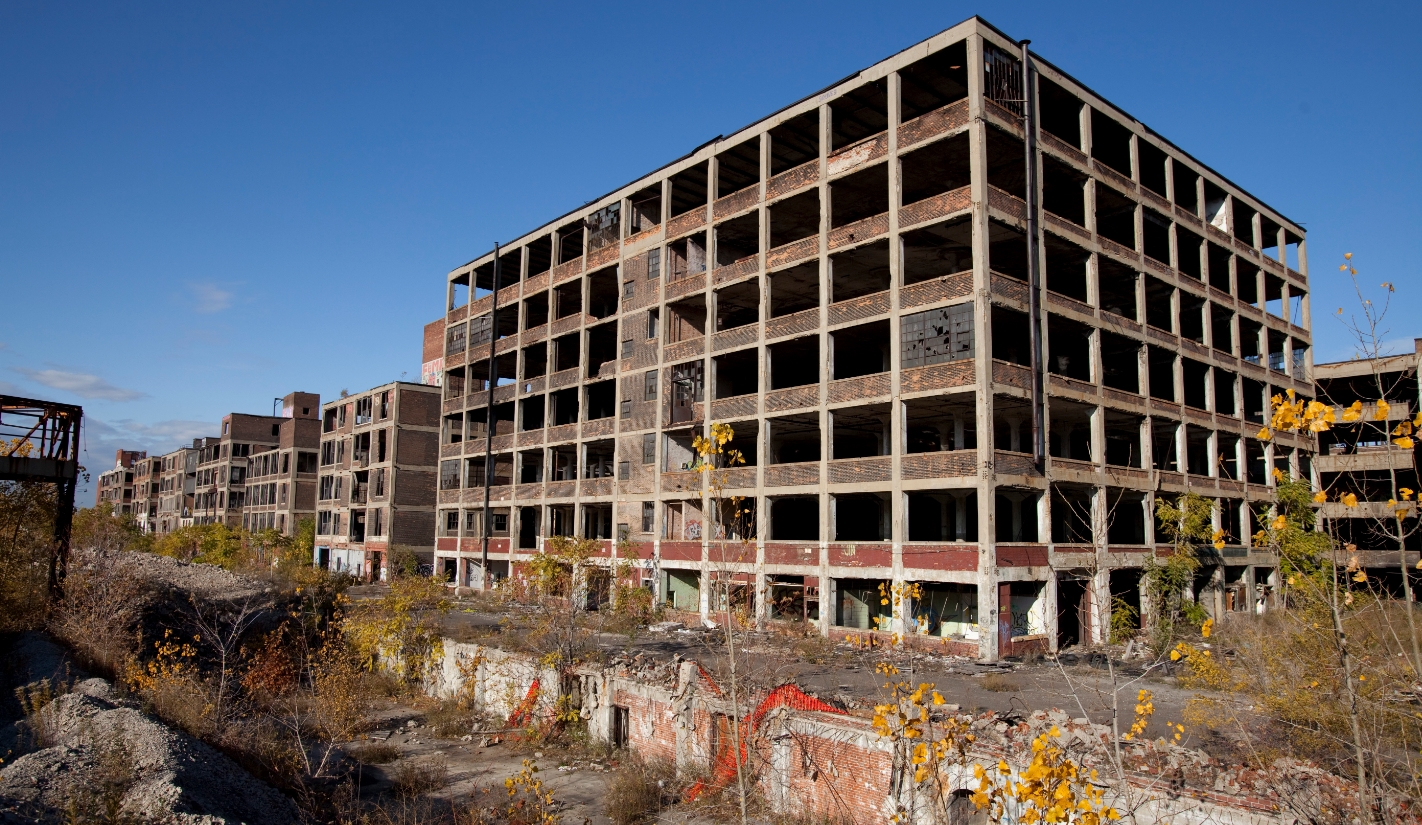 At this point, it’s pretty well documented how all of the poorest, most dangerous and generally least appealing cities in the country are run by democrats. From Detroit to Philadelphia, every undesirable location seems to have some sort of connection to the left.

But as bad as things have once appeared, they only seem to be getting worse. Take, for instance, the Motor City, which has descended into a virtual third world area thanks to the complete lack of fiscal responsibility on behalf of its democratic leaders.

In a recent video posted by Twitter user @hautedamn, the city of Detroit is shown at night, and the results are anything but pleasant.

Driving through Detroit at night pic.twitter.com/Ip8isYQrwo

Chaos, violence  and general unpleasantness appear from nearly every angle over the course of one night in the city. And this is just any given night in the city. It’s not a special occasion. To sum it up bluntly: Detroit is a complete and utter disaster.

And what’s stopping the rest of the country from following in its footsteps? We continue to elect the same federal officials that continue to drive the country further and further into an economic mess by raising and creating more taxes while lining their own pockets with the help of cronyism.

Collectively, America is in serious trouble if more and more cities begin to suffer these kinds of economic depressions. It’s devastating for the long-term health of our country.

If Hillary Clinton is elected this fall, Detroit could become the poster child of America as a whole. With higher taxes and more regulations, the American people will become collectively enslaved by the federal government — and by that point it will be too late. We must band together and vote against Crooked Hillary.

For the betterment of our cities, our citizens and our country as a whole, we need new, fresh leadership in this country — and that certainly isn’t the democratic establishment…