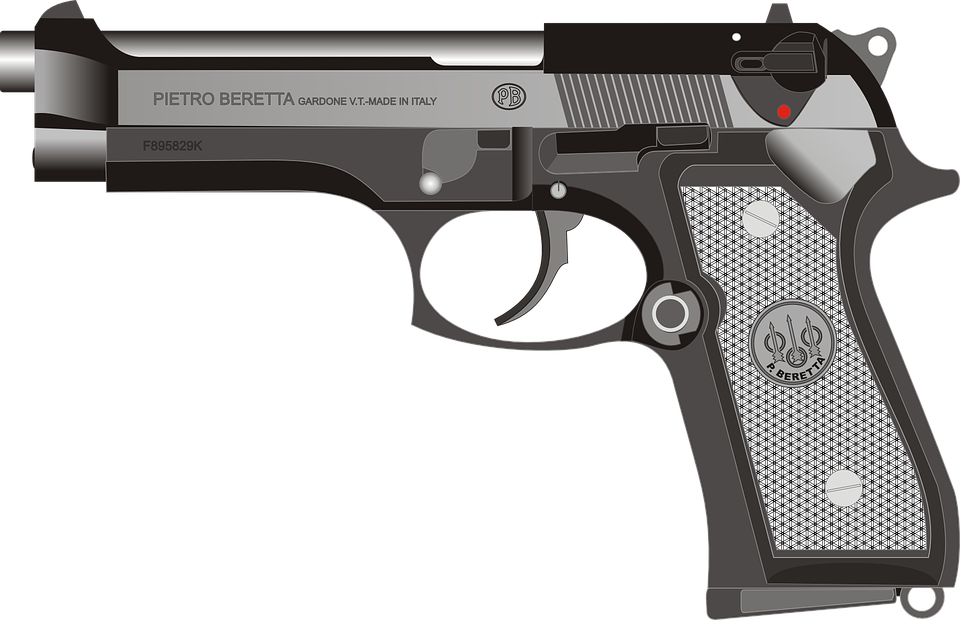 If you pay attention to the mainstream media’s coverage of firearms — and actually believe their biased lies — then you are probably under the impression that every single murder in America is caused with a gun, by a gun and under the influence of a gun. In their eyes, every problem in America, pretty much, is a result of guns and gun owners.

Unfortunately for them, the cold, hard facts prove that their absurd beliefs are completely wrong, as if it wasn’t already obvious enough. The facts show that America is actually safer than ever because of an increase in firearm sales.

Based on evidence brought forth by a number of studies and statistics, as more guns are being purchased in America, the fewer murders there seem to be. While more and more people have been purchasing firearms since the early 1900s — with the amount sold being on a steady increase — the murder rate has dropped significantly since the early 1990s. There’s only one assumption you can come to after analyzing this information: more guns equals less murder.

To make the case even stronger, the statistics are difficult to dispute. As reported by Dean Weingarten of Ammoland, “The murder rate may be one of the most reliable numbers in the UCR, because murders are more likely to be reported than any other crime. There is a body, and usually an investigation.”

So what does this mean? Basically that the mainstream media’s demonization of firearms — particularly the wildly popular “assault rifles” like the AR-15 — is completely unjustified. And considering those pushing these incorrect beliefs are federal government shills, there’s no doubt that they actually know the truth.

There are clear financial and political reasons for everyone who is knowingly spreading this misinformation to be doing so. It’s absolutely disgusting and should be treated as anti-American, anti-freedom propaganda, but it shouldn’t come as much of a surprise. After all, the mainstream media and the corrupt federal government have been doing this for years.

It’s important that if you’re trying to live a life of enlightenment and knowledge that you don’t believe the narrative — but instead believe the facts.