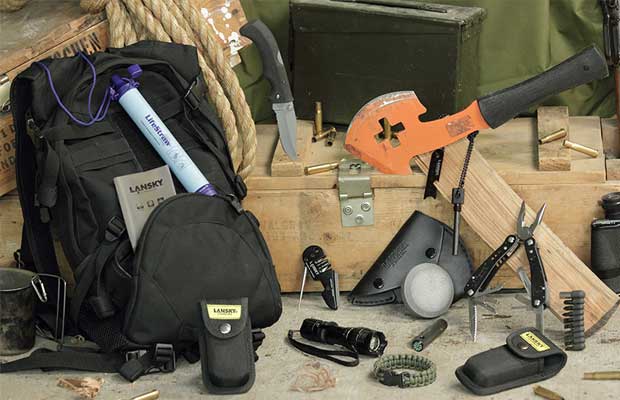 In Jeremiah Johnson’s enlightening list of the six laws of survival in worst-case scenarios posted on Ready Nutrition, the first rule is perhaps the most important one of all: do not follow the crowd.

This might seem counterintuitive, especially in a society where most of us have actually been encouraged to follow the crowd throughout our lives, particularly when it comes to academics, our career, and interpersonal relationships. When something bad goes down and you notice a throng of people running en masse, it will probably take a lot of willpower to overcome the urge to follow them. Safety in numbers, right?

Wrong. These people could be headed in the right direction, but having everyone together in one place makes it easier for them to be bombed, captured, or otherwise meet an untimely fate.

Instead, Johnson advises you to gather up your family and go off on your own in such a situation, taking care to avoid the main thoroughfares and large masses of people at all costs. He goes on to describe five other useful rules that all good preppers should follow in a worst-case scenario, such as stocking and preparing a place to go in advance and avoiding revealing your plans to anyone.