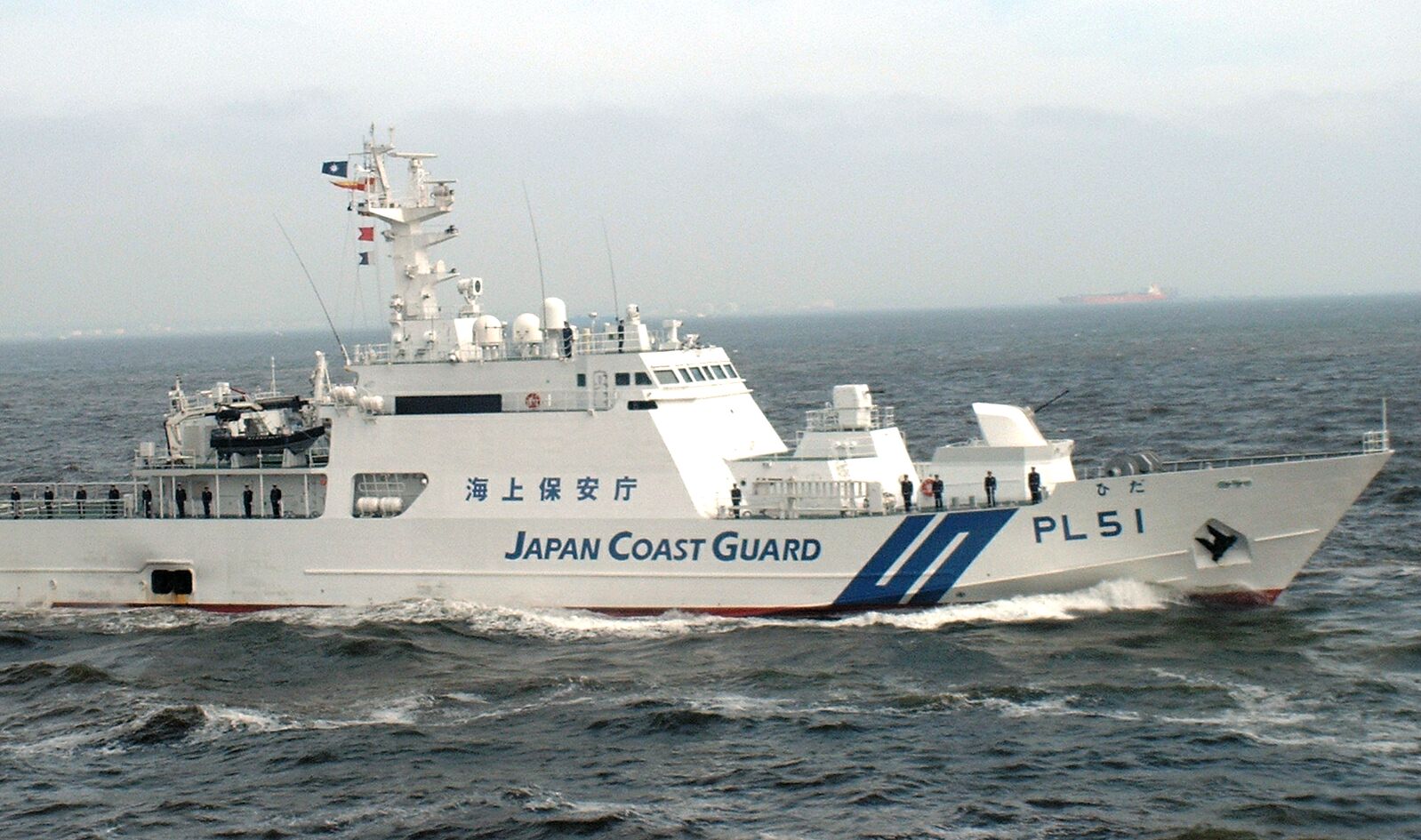 (NationalSecurity.news) In recent days a massive 230-ship flotilla of Chinese “fishing boats” escorted by 28 Coast Guard and other law enforcement vessels nearly surrounded Japan’s Senkaku islands in what some analysts say could be a dress rehearsal for war.

As reported by Real Clear Defense, the islands – which are claimed by Japan, historically, but also by China in recent years – are frequent targets for Chinese intrusion, which happens at least once every couple of weeks. But usually those incursions involve a few Chinese vessels that depart after a few hours.

This latest incursion, however, lasted for days and prompted Japan to respond very publicly – also rare – by summoning the Chinese ambassador to Japan’s foreign ministry, where television cameras were waiting to record and broadcast the encounter.

It wasn’t immediately clear what message China was attempting to send to Japan, though Tokyo has been very vocal in its support of the Philippines in that nation’s legal action against China, which resulted in a July 11 ruling affirming Manila’s territorial claims in the South China Sea.

That said, some believe that the massive Chinese incursion could be a prelude to war.

The various scenarios for war in the East China Sea, and possibly in the South China Sea, usually fall into two main categories,” writes Todd Crowell, author of the upcoming book, “The Coming War Between China and Japan,” for Real Clear Defense. “There is the ‘accidental’ fight scenario. A Chinese destroyer’s radar locks onto a Japanese warship. The Japanese captain fires back in self-defense and the incident spirals out of control.”

A second scenario, he writes, which is potentially more realistic, is the “swarm” scenario, where several hundred “fishing boats” sail from ports in Zhejiang for the Senkaku. They then overwhelm Japanese Coast Guard vessels by their sheer numbers.

In the latter scenario, the fishing boats land several hundred commandos disguised as fishermen or “settlers.” Since the Senkakus are not garrisoned by Japanese troops, no shots would be fired. It would then be incumbent upon Japan to fire the first shot as China would claim it is not using force, but merely taking possession of what it claims as its own sovereign territory.

Tokyo would feel obliged to respond – as would the United States, which has a defense agreement with Japan – though the Chinese landing force is too big and well-armed to be dislodged by simple law enforcement methods.

This scenario would put Tokyo in the position of having to fire the first shots, and possibly invading with elements of the Western Infantry Regiment, created and trained specifically to recapture islands. Japan would most assuredly turn to the U.S. in consultation, seeking assurances that Washington will honor its commitment to helping defend Japan.

That is likely to happen. On several occasions President Obama himself has said that the Senkaku belong to Japan and fall under the provisions of the join security treaty because they are administered by Japan.

China knows the U.S. has a mutual defense agreement with Japan. The only question becomes whether Beijing believes that Washington would actually honor its commitment to Tokyo and risk a regional conflict.

The U.S. most very likely would, given the defense assets the Pentagon has deployed in and around Japan and the area in general, along with the strategic importance of keeping the East and South China Seas open for business.