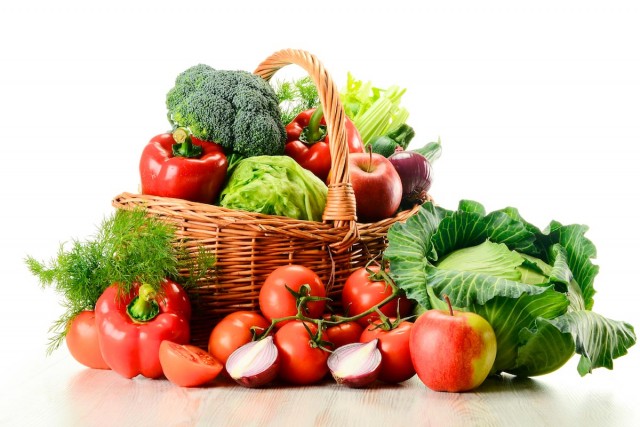 The secret to fighting bacterial infections has always been about using natural remedies, not Big Pharma-manufactured ones. This has been true ever since Sir Alexander Fleming accidentally left a window open and discovered the world-changing power of Penicillium notatum in 1928.

Once Big Pharma got hold of these natural substances, they became rogue cures, causing more problems than what the remedies were supposed to solve. Because of antibiotic overuse, there now exists a class of bacteria called “superbugs,” which have evolved and developed a resistance to all but the most powerful drugs with dangerous side effects.

Fortunately, nature has left us with other effective cures with various antibacterial, antiviral and antifungal properties, disguised as common unassuming items. Five of them are listed below:

This herb has a long history of being used for medicinal purposes, along with its existence as an essential flavor in most of the cuisines of the world. Garlic has been shown to treat pneumonia, MRSA, the flu and even the black plague. New research has shown garlic possesses antioxidants that counteract the effects of free radicals in the blood, essentially protecting the body’s immune system. Its active ingredient, allicin, destroys a variety of viruses, and also functions to fight fungal infections such as candida.

Echinacea, or the purple coneflower, has been used for hundreds of years to fight infections. It has been used to treat open wounds, cellulitis, blood poisoning and other bacterial diseases. Today it is mostly used to fight the common cold and flu, although the plant still retains the ability to destroy infectious bacteria such as Staphylococcus aureus which causes MRSA.

The FDA has tried to downplay the effectiveness of colloidal silver, but clinical and anecdotal evidence has shown its power to kill bacteria, fungal infections and viruses.

This South American herb contains the active ingredient lapachol, which is effective against the deadly triumvirate of viral, fungal and bacterial infections. Moreover, preliminary findings show that this humble herb may also fight cancer. Traditionally, the herb has been consumed as a tea or decoction.

Topically applied Manuka honey has been shown to eliminate MRSA-causing and flesh-eating bacteria. Curiously, bacteria did not seem to have developed a resistance to Manuka honey, making it superior to most antibiotics. Manuka honey comes directly from Australia and New Zealand.

Ensure that you are consuming foods that benefit your health and well being. Visit FoodForensics.com for more information.