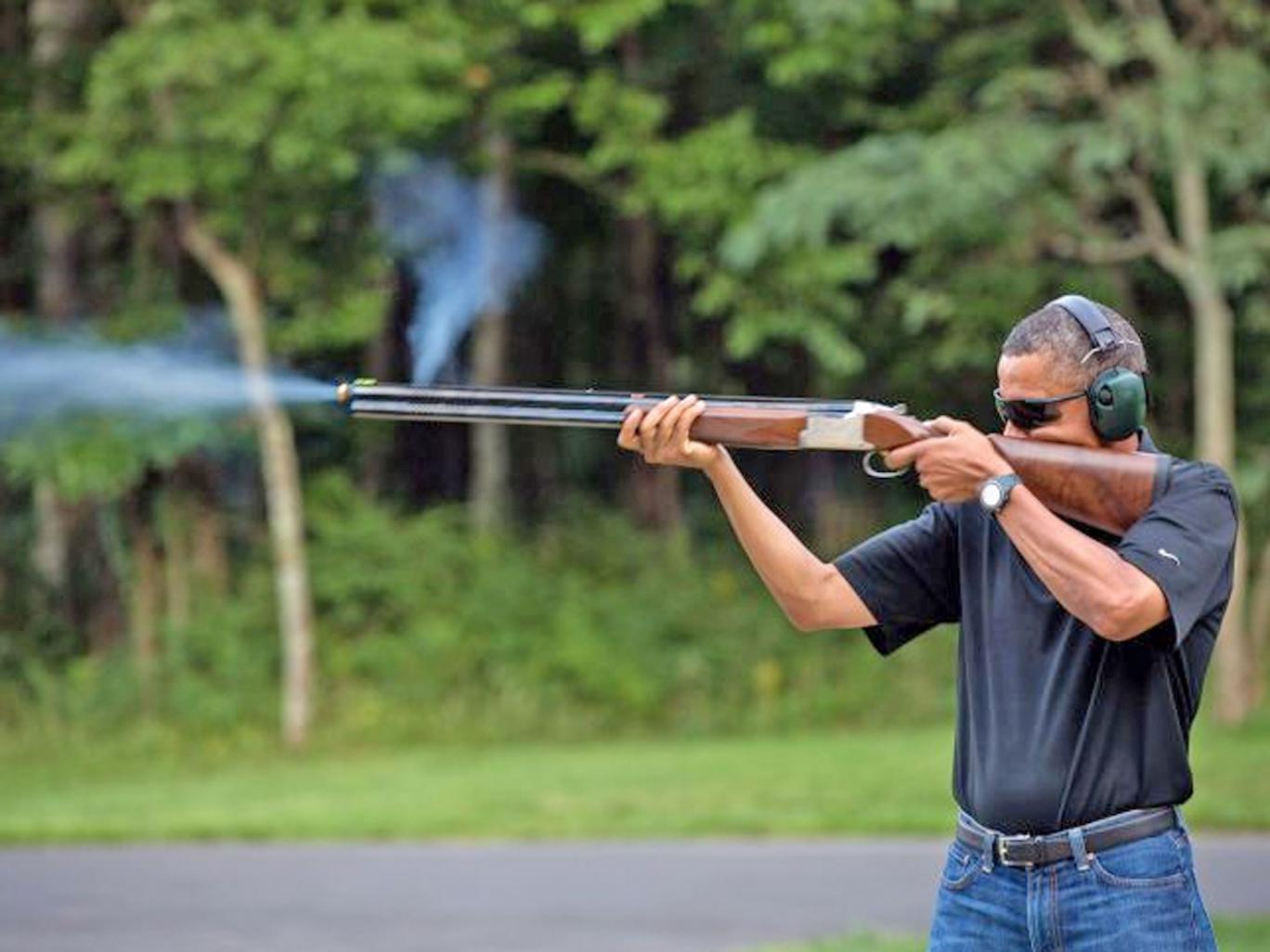 When it comes to the freedoms of the American people being taken away, one of the most stressing issues today is the federal government’s nonstop assault on the Second Amendment. After all, once the Second Amendment is repealed, there is literally nothing protecting the other freedoms we utilize today.

As violent and conspiracy theory-ish as it may sound, the Second Amendment exists not only to allow us to hunt and protect us from potential armed intruders, but also to give us a fighting chance against a potentially tyrannical government. While members of the Regressive Left will certainly argue that this is completely implausible and crazy — a tyrannical government attempting to oppress their people is the sole reason why our country was founded in the first place.

As the old adage goes, those who ignore history are doomed to repeat it. With each passing day, it seems as though we’re getting closer and closer to repeating history.

Now the federal government’s attempt at taking away the gun rights of Americans has reached a new level of insanity as they have begun reworking the definition of “ammunition” in order to declare manufacturers of such tools as criminals.

According to Justin Stakes of Ammoland, “the Bureau of Alcohol, Tobacco, Firearms and Explosives (“ATF”) reclassified wetted nitrocellulose [also known as flash paper, flash cotton, guncotton, and flash string] containing greater than 12.6 percent nitrogen as a high explosive under the federal explosives laws.”

This ruling will unfortunately force ammunition manufacturers to either stop selling flash paper or be deemed criminals in a court of law. Losing a considerable amount of money and business or potentially having your business destroyed and sent to prison is a catch 22 if ever there were one. Sadly, this isn’t an uncommon occurrence in liberal-run America. Those attempting to sell or create firearms are put under even more scrutiny than those attempting to purchase them. It goes completely against both the Second Amendment and the concept of capitalism, but thus is life in this wacky era of American history.

This unjust fiasco is just the latest step in the Obama administration’s attempt to rid the country of guns and gun owners. At what point will they eventually come with force? You never know when time is up and the feds come after your firearms. We have to be ready for anything in this insane, unpredictable world. While a life of peace and prosperity is what we all desire — the federal government seems to refuse to allow this.

They want to control us and enslave us — and the most efficient way to do that is by disarming us first. In order to prevent that from happening, it’s of vital importance that we stand up against this tyrannical behavior and loudly profess that we are still free Americans.