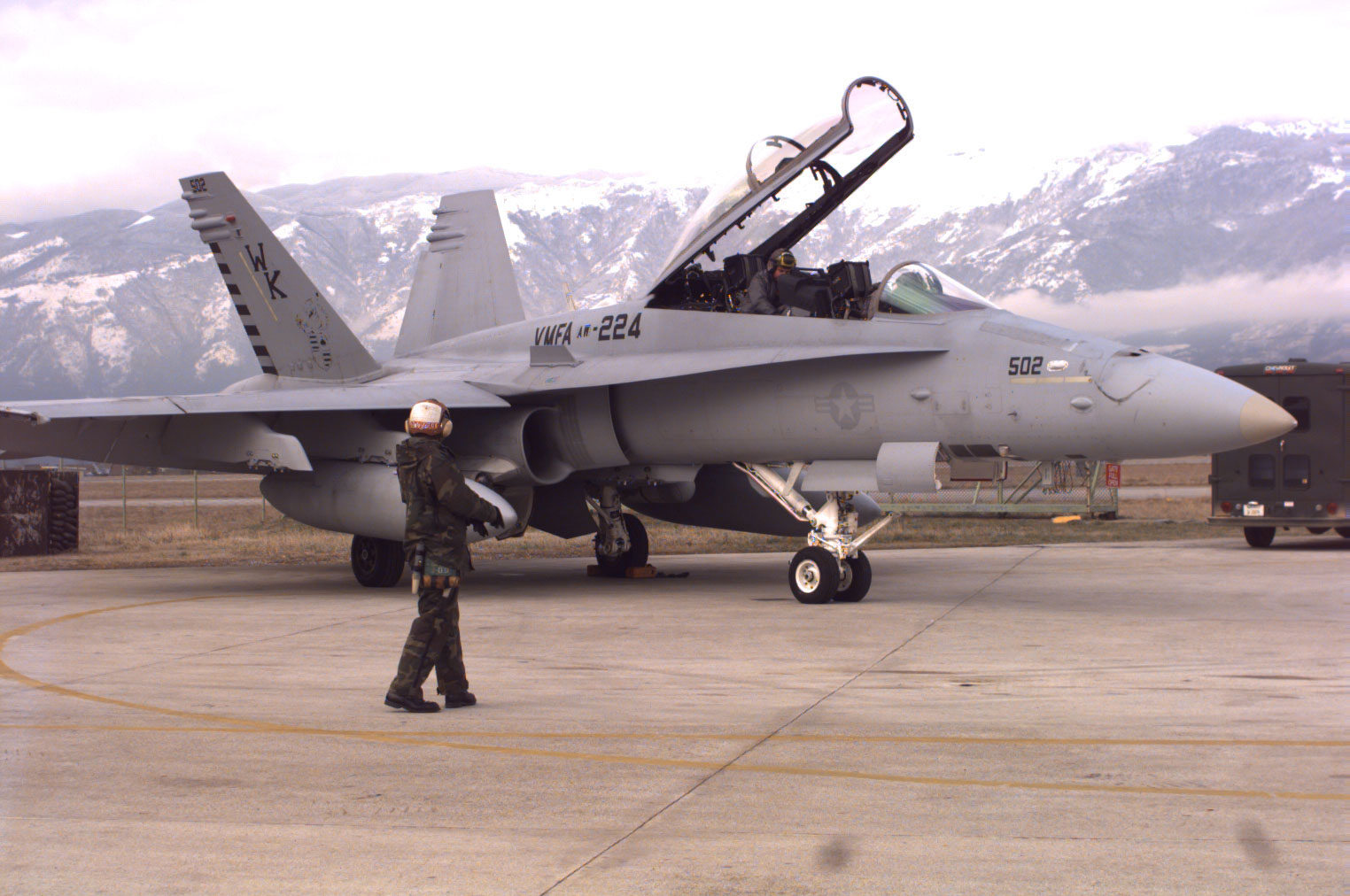 (NationalSecurity.news) This year is a presidential election year, so it is understandable if many in Congress and the White House are distracted somewhat by the political back-and-forth between candidates of the various major parties. But there is a red-alert emergency taking place in Marine Corps aviation, and it an issue that literally has life-and-death implications.

In early August Fox News reported that Marine Corps brass opted to suspend all air operations for 24 hours after two jets crashed in a single week. The broader message was that Marine Corps aviation is close to becoming a non-existent component of the service branch because a) there are too few assets dedicated to maintaining the service’s aging F/A-18 fleet; and b) the Corps is being tasked with too many missions for the dwindling fighter assets it has.

In April, Fox News reported that “the vast majority” of Marine Corps air assets could not fly because they were in such a state of disrepair as to be unsafe. Like 70 percent of the Corps’ F/A-18 and CH-53 Sea Stallion helicopter fleet.

Thing is, these crashes are not just burning through scarce USMC air assets; they are also costing us pilots. Of the most recent crashes, two pilots have been killed and another hospitalized. For the uninitiated, training (and then retaining) fighter pilots is not cheap and does not happen overnight. These men and women are highly trained, highly skilled, and highly sought after by civilian airlines and companies with flight operations. The last thing we should be doing, as a country, is discounting the machines they are tasked with flying.

Critics of the military will cry that “the United States spends too much on defense.” They will say, as they always do, that more of our annual budget should be dedicated to benefits and infrastructure like healthcare and education.

Consider that none of our infrastructure and benefits will much matter if we can’t defend our country and our allies who, by treaty and other agreements, depend on us to help keep them and the free world free.

Consider also that the Marine Corps, while being the smallest branch of service, is an integral part of that national defense. The Marines play a key role in several missions that contribute overall to our national security, but they can’t fulfill them if their air assets are grounded.

And speaking of that, how does a nation with a $17 trillion annual gross domestic product possess military assets that are as aged as the F/A-18 and so poorly maintained? How can any nation with the roles and responsibilities of the United States have anything less than state-of-the-art military technology worthy of the world’s foremost power and economy?

That’s a question for Congress. And for that matter, the Obama White House.

The president submits budgets and Congress either approves them or sends them back to the White House for revision. Barack Obama has never been one to support additional military spending, and the GOP-led Congress has had a hand in passing sequestration, which leveled outsized cuts on the U.S. military, while leaving most other line items virtually untouched.

So both the Legislative and Executive branches are responsible for what is happening to Marine Corps aviation. Where are they in fixing this problem? All we hear is silence.

The U.S. military is very often the subject of scorn and derision from Americans who think defense comes at discount prices and that new investments into military technology (and maintenance) could be better spent somewhere else.

But then, many citizens of all former superpowers have thought similar things at one time or another.

The fact is, we cannot maintain our superiority over threatening nations like Russia and China if we allow even a single component of any military branch to disintegrate. All are important; all play a vital role in our defense.

So the clarion call goes out to Congress and, hopefully, the next president: Pay attention to what’s happening to the U.S. military. The country’s survival will depend on your swift action.