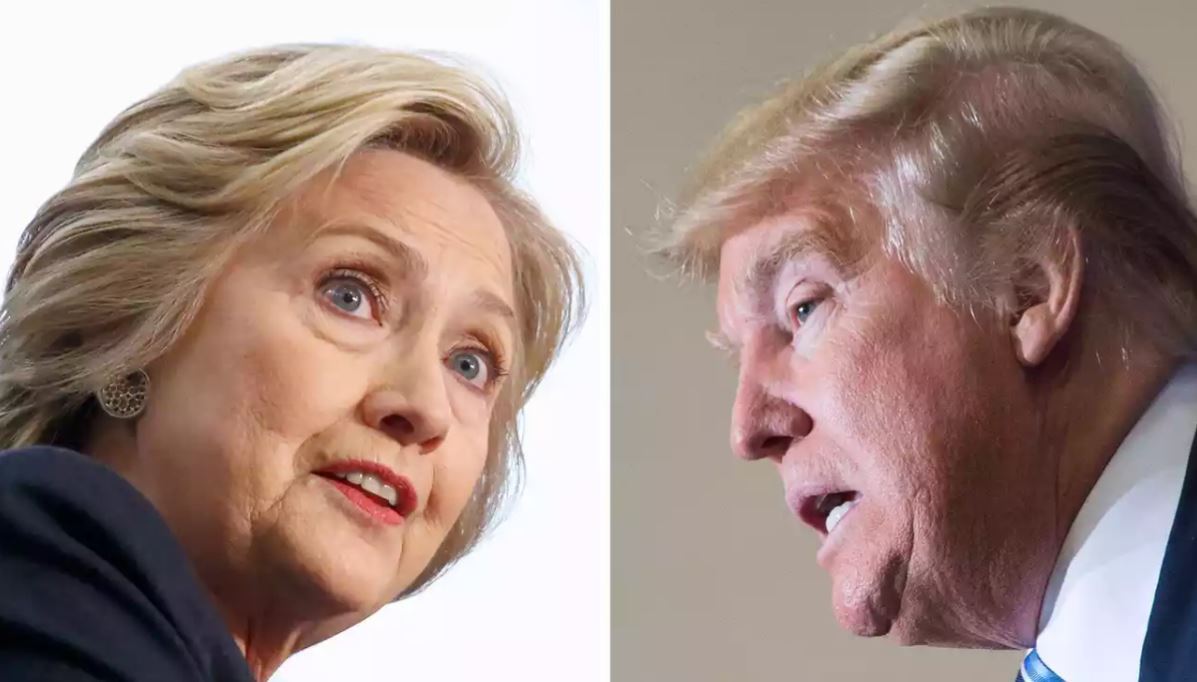 Democrat presidential nominee Hillary Clinton has criticized Republican rival Donald Trump more than once about his idea to build a wall along the U.S. – Mexico border. She has insisted that our country is safe and we need to move on to more important issues.

Clinton’s past, however, tells another story — one that includes her husband and a border fence.

Former Clinton staffer Dick Morris reminded Americans recently — because the mainstream media certainly will not — that former President Bill Clinton built a 325-mile fence along the border between California and Mexico in 1993 with Hillary Clinton’s “strong support.”

In 2005, then-Sen. Clitnon said she was against illegal immigration and suggested the U.S. needed to come up with a system that keeps track of them. In 2006, she joined Senate Republicans and Democrats and voted for the “Secure Fence Act of 2006.”

In 2008, when she ran against then-Sen. Barack Obama for her party’s nomination, she had some rather interesting things to say about the border, they sounded surprisingly unlike her more recent rhetoric.

Earlier this year, when asked about the border, Clinton admitted she had “voted numerous” times to spend money on “a barrier” (she was very careful not to use the word “wall”) to try to prevent illegal immigrants from entering the country.

Watch the clip below:

But that was then, and this is now. Or something.

Watch what Morris said about Clinton and the border below:

It simply makes no sense to see Clinton constantly condemning Republicans and Trump for even thinking about building a wall to secure our borders.

So, which Hillary Clinton should we believe?

The Clintons’ hypocrisy is not a joke, and it isn’t something conservatives made up just to make them look bad. It’s real, and Hillary Clinton’s conflicting statements on a border wall prove it.

These kinds of wishy-washy statements prove that Clinton will say anything to get votes — in case there’s anyone out there who still needed more evidence of that.