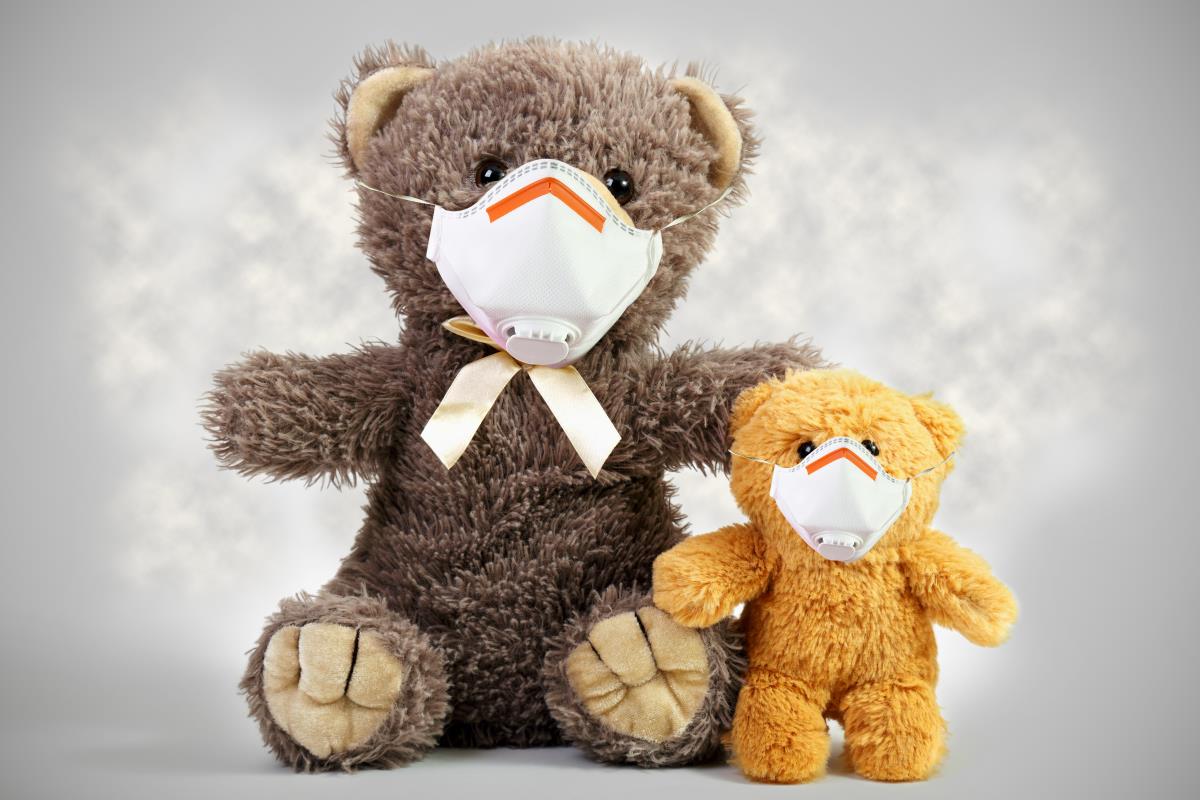 In addition to the invasion of privacy and dangerous X-ray technologies utilized by the Transportation Security Administration (TSA),  there’s a new reason to boycott most commercial airlines. A report by Jonathan Landsman from Natural365.com reveals that it’s perfectly legal to spray the interior of plane cabins with pesticides, even if that cabin is full of passengers. There is no chance of escape from these toxic chemicals, unless you’ve packed your own gas mask. This practice is called  “disinsection,” and it’s totally permissible under international laws.  Here’s what it looks like:

Most folks who’ve taken flights have experienced some of the less glamorous effects of flying such as dry throats, coughs, stuffy noses, and many have acquired infections. This new practice, however, is treating everyone on the plane as vermin and disregarding the lungs and respiratory systems of all men, women and especially children on board. Anonhq.com reports that the pesticides most commonly used are ” synthetic pyrethroids, specifically permethrin and d-phenothrin.” Insects are killed by these chemicals because they impair their nervous system. Studies have found evidence that links permethrin with Parkinson’s disease. How many passengers are at risk for negative health effects?

The Department of Transportation (DOT) states that disinsection is allowed by international law in order to protect not just the people’s public health, but also to protect the environment and agriculture. The details reported by Transportation.gov state that it doesn’t matter whether people are on the plane or not when the spraying occurs. The difference is that when people are in the seats, the spray is an “aerosolized insecticide,” and when the cabin is empty it is sprayed with a “residual insecticide.” Perhaps airline executives figure if flight attendants aren’t wearing a full body protective hazmat suit while coating the cabin with the aerosol kind, then the passengers will think all is well.

Not surprisingly, this spraying of passengers with toxic chemicals has a precedent and it’s quite troubling. In another report from Naturalhealth365.com, it states that the poisonous vapors from the oil used in jet engines has been releasing contaminated air in the cabin and in the cockpit for decades. Pilots – and passengers – have become disabled and incapacitated by the effects of what is called Aerotoxic syndrome.

These difficulties, have which have been named the “asbestos of the airline industry,” began in 1963,when the airlines stopped getting their fresh air through a source that was  “separate from the fuselage intake valves.”  The air inside the cabin, as well as in the closed cockpit, is now called “bleed-air.” It comes directly from the engines and “mixed with recirculated cabin air in a 50/50 ratio.”

This means that the air coming from fuselage intake valves contains vapors from the synthetic oil that jets use. And that synthetic oil contains organophosphates, “used in pesticides and nerve gas”  which were banned in 2001 by the FDA for residential use.  Planes don’t fall into the residential category, it seems. 60 Minutes did a report on Aerotoxic syndrome back in 2013. They discovered that pilot error may be a matter of a sickness brought on by breathing in poisonous air. As you will discover in this video, the airlines deny this link publicly, but the truth is discovered in internal memos.

The trust that millions used to have in airlines is beginning to wane. You might want to consider detoxifying your body after your next flight with superfoods and plenty of clean water to support your immune system. And, if you do have to fly, call your airline and ask if your plane is on the list to be sprayed.