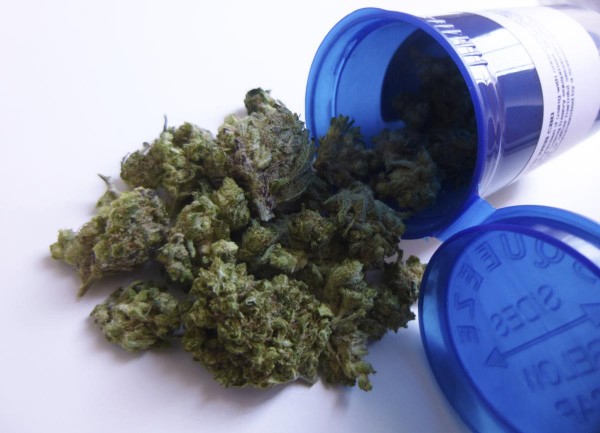 It may sound odd to think of cannabinoids – one of the primary constituents of marijuana – as a class of vitamins. This is especially true given the current climate surrounding the hot-button issue of the plant’s legalization (or lack thereof, as the case may be). How could something that is illegal actually be a vitamin, right?

So in summary, cannabinoids are nutrients that our own bodies are capable of producing, are essential for proper functioning of the body and have health-boosting properties. They mirror the definition of a nonessential vitamin, and yet, they still remain illegal. What a sham.