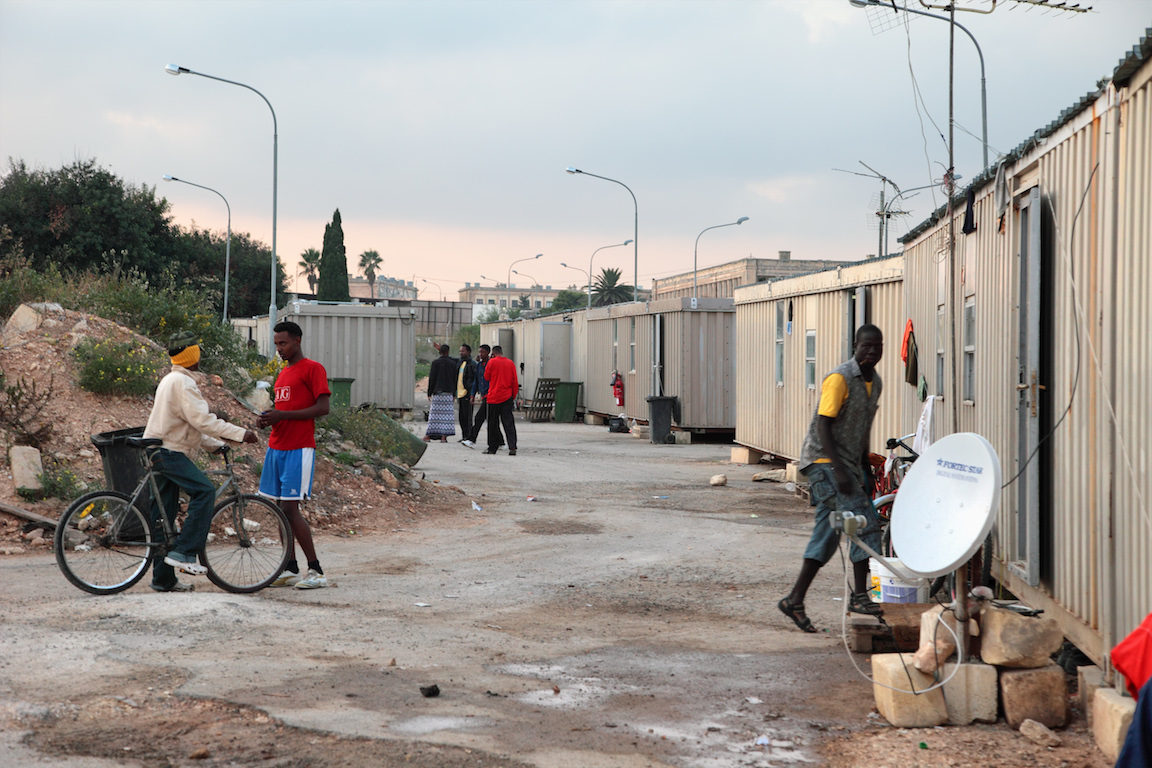 The migrant crisis in Europe has been an issue that has left entire countries in shambles; decaying shells of what they once were. Everywhere from Germany to France has been negatively impacted by this dangerously liberal belief.

It’s clear now that there is a direct correlation between the open-border policies that these countries rallied behind and the increasing number of violent attacks that have occurred in recent months. Many of those who are migrating to other countries are bringing death and destruction with them.

Many of these migrants — especially the teenagers — now seem to be attempting to turn Sweden into a dystopian battleground. Between attacking Swedish citizens, throwing rocks and setting cars ablaze, the migrants have proven themselves to be a legitimate threat to the human decency displayed in that country.

Infowars reports that “Immigrant youths are leading the effort to transform Swedish suburbs into something reminiscent of dysfunctional civil war zones, where people are afraid to go out at night and immigrant gangs ravage.” Like something out of a post-apocalyptic movie, the imagery is terrifying because it’s all too real.

While these actions are genuinely horrific and the violent nature of their actions is truly despicable, the main question, for us in the United States, is are we next?

Thanks to crooked politicians like Hillary Clinton and the increasingly politically correct nature of the Regressive Left, there isn’t much preventing America from adopting similar policies that allow these violent migrants from entering into our country as well — and that should be truly frightening for those of us who value our personal safety.

Members of the Regressive Left will call this belief xenophobic, racist, or bigoted, while conveniently ignoring the fact that it’s not all immigrants that are so worrisome. It’s a very particular group of people from a very particular region, but the only way to be safe is to give everyone an extensive background check. If the federal government elects not to — likely for financial gain — then our blood is on their hands.

Given their track record when dealing with issues such as this one, it’s probably a good idea to be prepared for the absolute worst. Thankfully, the authoritarian leftist haven’t succeeding at repealing the Second Amendment just yet, so law-abiding American citizens will at least be able to protect themselves in the event of an open-border turn in the United States.

Before it comes to that, though, it’s important to make your voices heard. Tell the politicians and the excuse-making media that we want to keep our country safe from any potential dangers — and that means being extra cautious when it comes to immigration.

Safety, as we all learned during our elementary school tenure, should always come first.