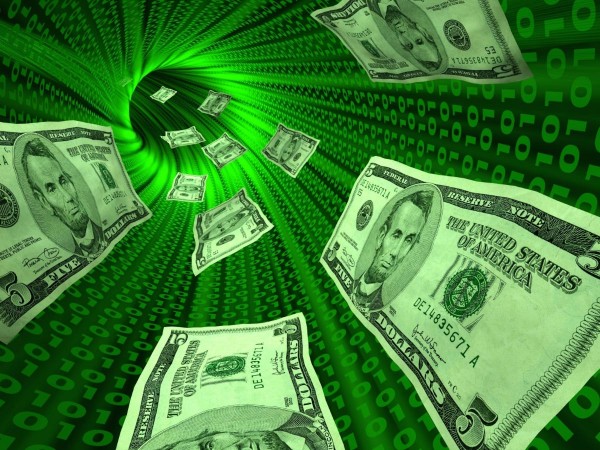 There is a financial crash coming, and millions of people sense it. That is why home safe sales are booming; people want to have access to their cash when the day comes.

As noted at Armstrong Economics, central bankers – in the U.S. and European Union, especially – adopted policies in recent years that resulted in negative interest rates on savings deposits. The hope was that more people would opt to spend their cash, thus providing a much-needed boost to their respective economies.

But that hasn’t happened, and if a recent plea to their respective governments is any indication, it isn’t going to happen anytime soon.

Rather, as Armstrong points out, what has happened is that more people have opted to clean out their accounts and hoard their money at home. Hence the rise in home safe sales.

The trend began around the 2011–2012 time frame, and in fact, actually made the mainstream media in June 2012. Back then, Reuters reported that “nervous investors” were hoarding cash and gold in safe deposit boxes in banks.

Others are simply stashing their cash in their closets, locked in fireproof safes.

At the same time, Armstrong reported, more governments are printing large-denomination bills. Switzerland, for instance, is printing a large number of 1,000 Swiss franc notes, so much so that now 1-in-10 bills in the country is a 1,000-franc note. And Japan is printing Y10,000 bills like crazy as well, as more Japanese stash money at home.

Of course Americans are getting in on the act as well. In 2014, CNBC reported that more Americans are stashing cash at home, because a) the economy is lousy and uncertain; and b) they aren’t getting any interest on it in a bank, so they figure they might as well keep it close.

As banks have stashed close to $2.8 trillion in reserves, American households have nearly matched that at $2.15 trillion – the latter a 50-percent increase over the past five years.

“So why did the monetary base increase not cause a proportionate increase in either the general price level or (gross domestic product)?” economist Yi Wen and associate Maria A. Arias asked in a paper for the St. Louis Federal Reserve. “The answer lies in the private sector’s dramatic increase in their willingness to hoard money instead of spend it. Such an unprecedented increase in money demand has slowed down the velocity of money.”

There may be a problem with all of this hoarding, however: too much liberty.

People who have control of their own money are harder for the globalist authoritarians and puppet masters to control. So that’s why they hate cash; if they control all financial means then they control the people.

Cash-hoarding, therefore, may just be a temporary solution. If cash is banned, it’s checkmate for the globalists.