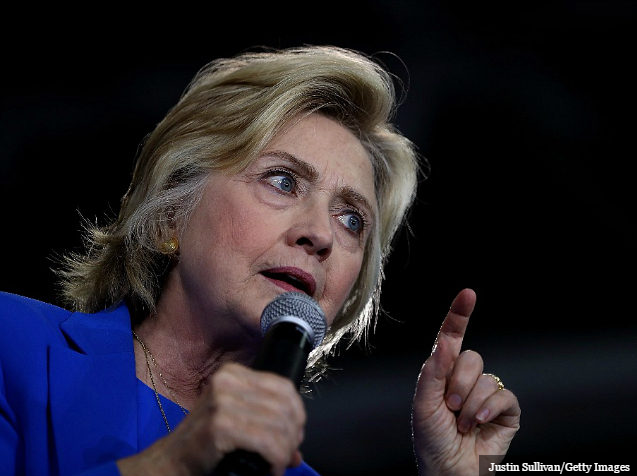 WASHINGTON, D.C. — Democrats are reportedly considering an emergency meeting to discuss the possibility of replacing Hillary Clinton on the ticket.

Left-wing journalist David Shuster reported the news based on conversations with Democratic operatives.

Shuster’s tweets gave hope to some Bernie Sanders supporters, but it is not clear at this time what activists could do to challenge Clinton’s nomination.

Top dem: “we can make contingencies, argue, plead with @HillaryClinton, but DNC bylaws are clear her nominee status now totally up to her.” — David Shuster (@DavidShuster) September 12, 2016

Hillary Clinton is seen as the last candidate standing who can keep the establishment in Washington D.C. from existential ruin, but she’s having trouble standing. Hillary Clinton’s near fall at a 9/11 tribute ceremony, and her aides’ struggle to get her into her vehicle, will live in infamy: Clinton is reportedly suffering from pneumonia. Here’s Clinton’s doctor Lisa Bardack: