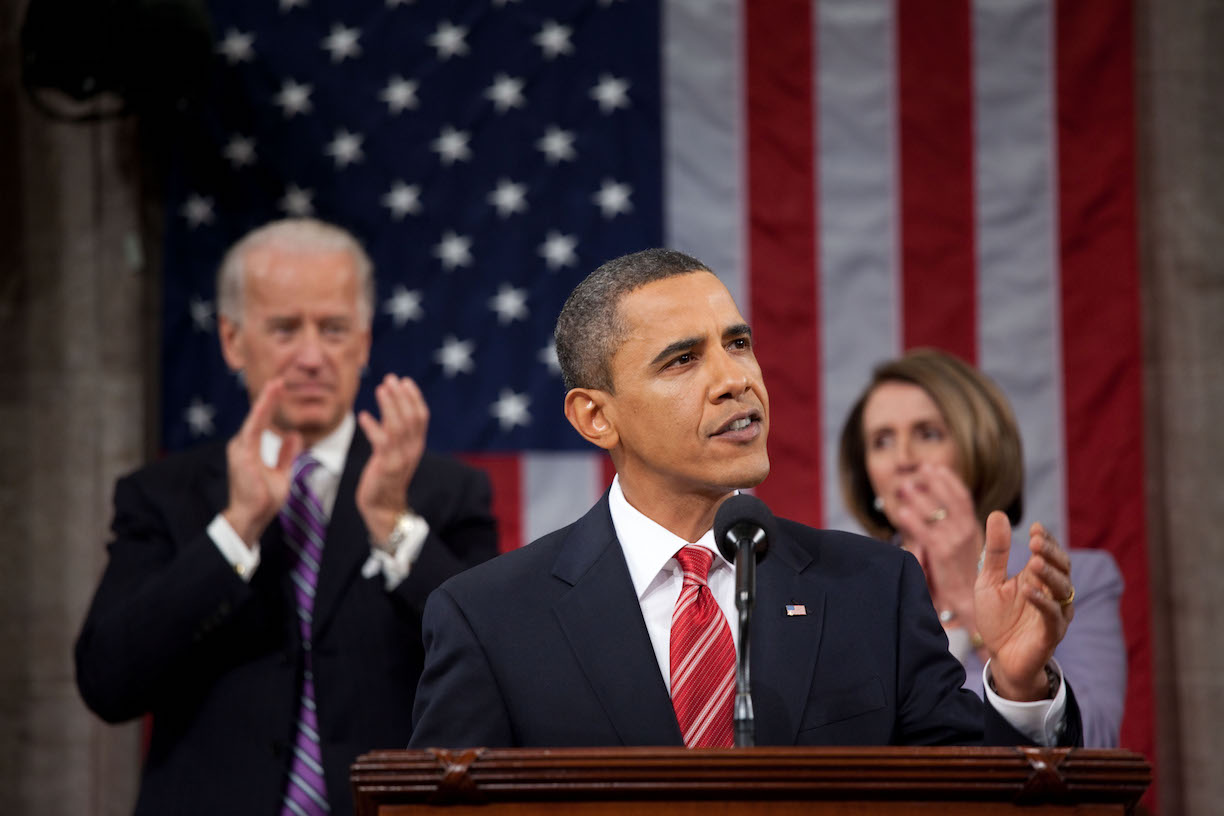 As president of the United States, Barack Obama has been a massive bust from the very beginning up to the present. While liberals and the biased mainstream media frequently try to argue about just how much he has accomplished, the things that he actually has managed to get done — Obamacare, for instance — have done nothing but make the country significantly worse for middle class families. Like most leftist politicians, Obama’s policies force hardworking people to pay for lazy people’s stuff.

As frustrating as this has been for us working class folks, perhaps even more devastating has been Barack Obama’s effect on the global perception of the United States.

It was recently revealed that Obama has given over $30 billion in gold and cash money to Iran for reasons that have remained mostly secretive, for obvious reasons. Any time an American politician is exchanging large sums of money with leaders of foreign countries — especially those of whom we have a shady past — you know that something fishy is afoot.

Adam Kredo of The Washington Free Beacon reports, “Between January 2014 and July 2015, when the Obama administration was hammering out the final details of the nuclear accord, Iran was paid $700 million every month from funds that had previously been frozen by U.S. sanctions.”

Given Obama’s generally slack nature when it comes to the United States being threatened, there’s little doubt as to why he and his administration have been so quiet about this issue instead of openly addressing it. All of these corrupt democrats have been accepting donations from foreign leaders for years, so it seems likely as though there’s some form of bribery taking place.

This is just a part of the globalists’ plan to enslave all of us. The powers that be from all over the world are coming together in order to keep all of the world’s citizens in line. They do not care about us. They have never cared about us. The American people, in their eyes, are nothing more than slaves that they can force to make them more money.

The only way that we can truly be free is by acknowledging exactly what is going on here and enlightening the rest of the country. Most simply don’t know the truth of the matter and that’s the only reason that the globalist movement has been able to gain the traction that it has. If we band together and fight back for the rights of Americans and human beings across the world, we can win this battle.

We can have our voices heard. We can be free again.