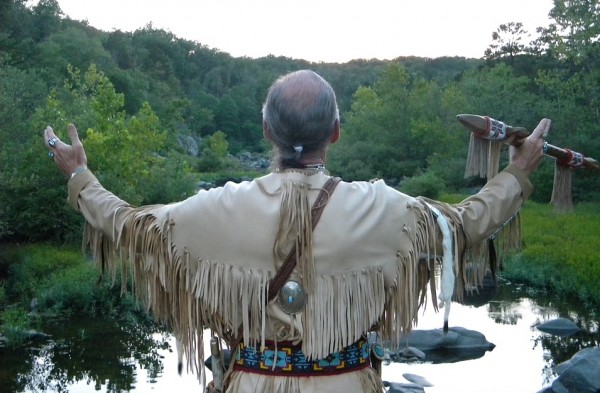 North Dakota’s Standing Rock Sioux filed for a temporary restraining order on September 4th to halt construction on the Dakota Access Pipeline. This is a last-ditch effort by the Sioux to preserve ancient burial sites and prayer areas. Irreparable damage has already been done to a number of sacred plots.

In a press statement, tribal chairman David Archambault II said: “On Saturday, Dakota Access Pipeline and Energy Transfer Partners brazenly used bulldozers to destroy our burial sites, prayer sites and culturally significant artifacts.” The chairman went on to illustrate how just one day after filing their court papers to identify sacred sites, the pipeline company moved forward with their plans and decimated the sacred land anyway. Archambault declared: “The desecration of these ancient places has already caused the Standing Rock Sioux irreparable harm. We’re asking the court to halt this path of destruction.”

Along with garnering a substantial amount of media attention, the ongoing protest against the Dakota Access Pipeline has gained thousands of supporters, including representatives from more than 200 tribes.

The Daily Sheeple reports that a federal judge is currently deciding whether the project should be halted altogether. The tribe filed a complaint which “argues that the U.S. Army Corps of Engineers approved the project without their consent.” A decision had not yet been handed down at the time of this writing.

The attorney for the Standing Rock Sioux, Jan Hasselman, stated: “Destroying the Tribe’s sacred places over a holiday weekend, while the judge is considering whether to block the pipeline, shows a flagrant disregard for the legal process.”

LaDonna Bravebull Allard, the historic preservation officer for Standing Rock Sioux Tribe’s Section 106, noted that 26 of the 380 identified spiritual or sacred sites are located at the confluence of two rivers, the Cannonball and the Missouri. She identified these as ancient trading sites and places that are held sacred not just by the Sioux, but by several other Native American nations as well. The Arikara, Mandan and Northern Cheyenne nations are all connected to those sacred spots. Allard says that allowing the Dakota Access Pipeline to destroy these and other ancient sites erases Native American history, and thereby their culture.

“The U.S. government is wiping out our most important cultural and spiritual areas. And as it erases our footprint from the world, it erases us as a people.”