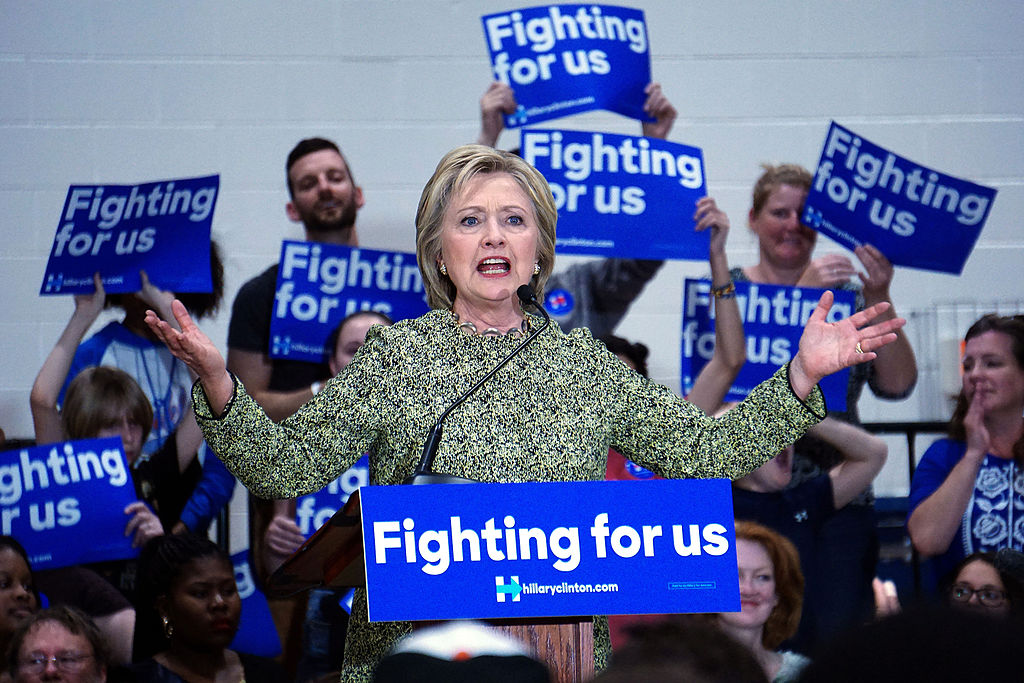 When many alternative media outlets began making claims that Hillary Clinton was in poor health, people were justifiably unconvinced. After all, the reports seemed as if they were reaching at best and downright delusional at worst. As is often the case when it comes to the political sphere, it seemed more like wishful thinking than actual, honest reporting.

Over the past few weeks, though, those alternative media outlets seem to have been proven correct in their reporting.

Photographic and video evidence of Hillary Clinton coughing, stumbling, tripping and fainting have all but proven that the Democratic Party’s presidential nominee is suffering from some form of serious physical illness. People have speculated that she has contracted everything from Alzheimer’s to Parkinson’s and is suffering from the disease in a deathly state.

While there is yet to be hard proof as to what exactly is happening, there’s no denying that something is seriously wrong with Hillary Clinton’s health. No matter what the liberal media will try to convince you, there’s nothing normal about having unstoppable coughing fits or passing out on the sidewalk. These are symptoms of some kind of sickness — there’s no denying that anymore.

Many have even reported that Clinton may be on the verge of death. Considering how ill she has looked as of late, it wouldn’t be especially surprising if her dying were on the horizon, but nothing had been confirmed by anyone close to her.

Well, nothing had been confirmed until two separate branches of ABC News — one national and the other local — preemptively announced that Hillary Clinton had passed away before immediately changing their tune. Shortly after the reports aired, the network corrected their reporters, claiming that they misspoke.

A number of conspiracy theories followed, leaving many to wonder if the woman we’ve known as Hillary Clinton for the past fifteen years actually is who she claims to be. According to The Daily Sheeple, “Something is definitely going on, and a lot of people are asking, did Hillary actually die on 9/11 and what’s happening now is a psyop being perpetrated against the American people? Ground Zero would be a perfect location for it…”

Of course, this belief will be almost immediately discredited as insane, unfounded and evil, but given how bizarre virtually everything about this election cycle has been, would an imposter posing as Hillary be all that surprising?

Still, the most likely outcome is that the liberal media outlets — who clearly have close relationships with the Democratic Party — know that Hillary Clinton is on the verge of death. In turn, they’ve been preparing for what they believe to be her inevitable passing for some time now. It just so happened that they jumped the gun in their initial reporting. Whether or not even this is correct remains to be seen, but there’s definitely more to this story than we’ve been lead to believe…

If there’s one thing we’ve learned about the media over the past five or so years, it’s that the alternative publications tend to expose the truth months before mainstream media sources pick up on it. Could Hillary Clinton’s life-threatening illness be yet another case of this?