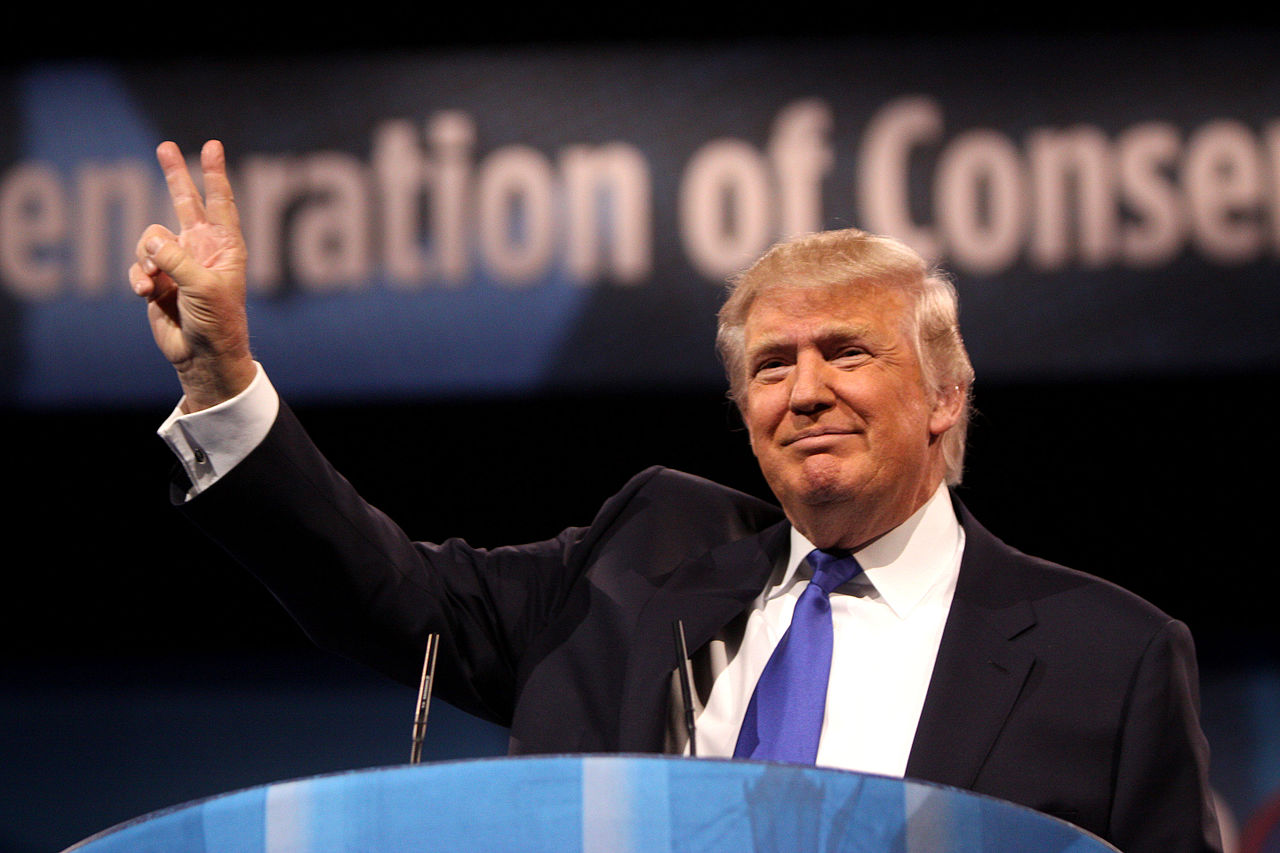 Earlier this week the Republican presidential nominee Donald Trump told David Muir from ABC News that if his opponent Hillary Clinton released her records, he’d do the same. Naturally, the left-wing news source challenged this response, asking why he wouldn’t go ahead and show his medical history off first.

Trump, being the man that he is, took this challenge head on and declared, “In fact, now that you ask, I think I will do that.” Trump went on to say that, he’d “love to give full reports” and lots of specifics. The presidential candidate also noted that Dr. Harold Bornstein released a one-page statement this past December suggesting that Trump himself would be the healthiest person ever elected to office, should he win the vote this November.

This is really not that surprising, given the many questions surrounding Hillary Clinton’s health – or what she has left of it. Clinton’s declining health status has left many wondering if she is even fit to be president. The mainstream media continues to report that she is healthy, and declare that those who say otherwise are “right-wing lunatics” and “conspiracy theorists,” but the reality is we have every right to question her health.

Remember, this is the woman who mysteriously “fainted” and suffered a concussion so severe that she managed to avoid testifying before the House and Senate following the September 11, 2012 terrorist attacks that took place in Benghazi. And that was not Clinton’s only fall. She fell walking to her car and broke her elbow. She also fell down while boarding a plane, though that time she did not sustain any serious injuries. Clinton has suffered from many concerning health issues, such as blood clots in her brain, coughing fits and brain damage from her concussion. Even her husband, former President Bill Clinton, admitted that it took six months for her to recover from her concussion – a much longer time period than what was confirmed by the State Department.

Clinton is wrapped up in a web of lies. By releasing his medical records first, Trump is trying to force her hand. While there is doubt as to whether any medical records released by the Clinton camp would be truthful, perhaps she will entrap herself in her own web of lies.