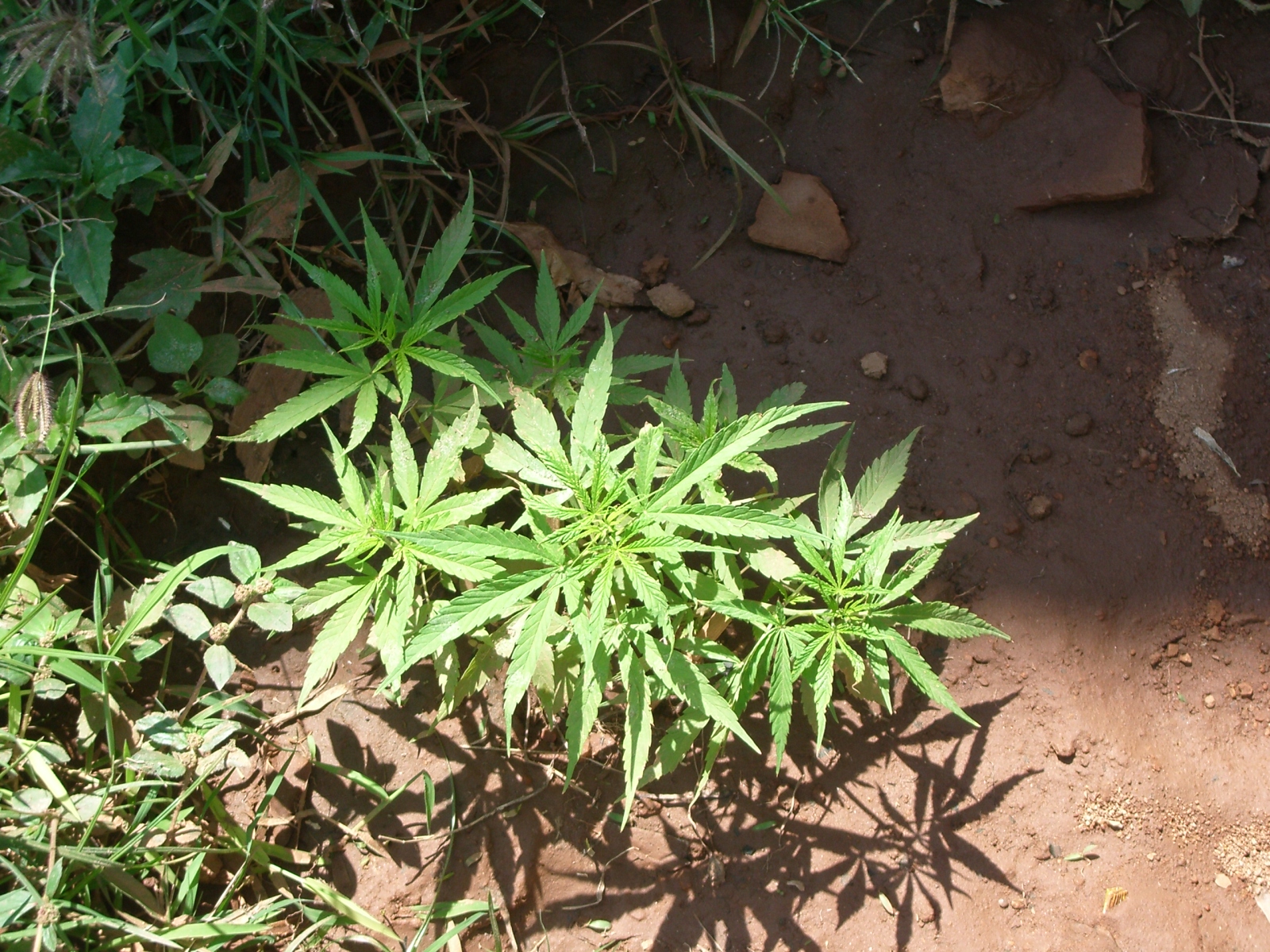 Pharmaceutical companies have a shady history when it comes to the legalization of cannabis. Since they’ve known for decades that cannabis provides a natural alternative to their chemical “medicines,” they’ve done everything in their power to prevent the

For starters, it shows that the American public is growing increasingly weary of anti-marijuana legislation. Thanks to the rise of the internet, more and more people have discovered that not only is cannabis not the life-threatening drug that they once believed it to be, but it’s actually extremely healthy and beneficial for many users.

Secondly, it shows that Big Pharma is terrified of the upcoming legalization of marijuana — and for good reason. In states where marijuana has been legalized, pharmaceutical drug prescriptions have absolutely nosedived, proving that — if marijuana is legal — people are much more willing to use it than a drug that was created in a laboratory.

While some pharmaceutical companies have been relatively subtle in their attempts to hide their true intentions, Insys is anything but. Their reasoning for trying to prevent marijuana legalization is a lot more obvious. Since most of the company’s products are for those suffering from cancer and undergoing chemotherapy, they’re doing what they can to prevent a natural cancer-fighting alternative from being legalized for public consumption.

Jeremy Berke of Business Insider breaks it down, reporting, “Insys markets drugs for those undergoing chemotherapy treatments, including Subsys, a fentanyl-based painkiller. Fentanyl is a synthetic opioid painkiller that is 80 to 100 times more powerful than morphine and about 40 to 50 times more potent than 100% pure heroin.”

This stretches far beyond capitalism. There are ways to make money that don’t put human lives at risk by lying to the public at large, which is precisely what anti-cannabis rhetoric does. None of the things these groups say about marijuana — that it’s harmful, destroys lives and will lead to an early grave — are true. Most of them aren’t even murky — they’re downright false.

Don’t buy into the charade that the shameful, twisted pharmaceutical companies have been pushing on the American people. Use your brain to decipher the truth from their insane propaganda and you’ll instantly discover that the only reason they want marijuana to be banned in the United States is to line their own pockets with higher profits.

Perhaps the fastest and most efficient way to kickstart that conversation is by having a very honest and open conversation about why marijuana is actually illegal. Doing so will inevitably lead to the full-fledged legalization, which in turn will improve the quality of life for Americans across the country.