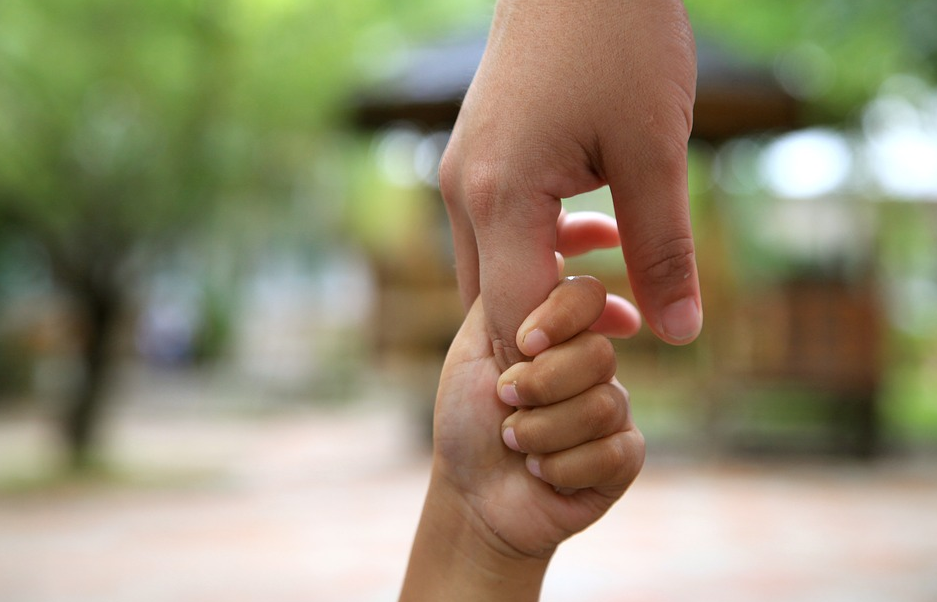 Given the extremes of Left-wing political correctness, there is little that shocks the conscience these days. Then comes this story from Australia.

As reported by Yahoo 7 News, some education officials in the “Land Down Under” believe that four-year-old children have the mental capacity and understanding to claim, convincingly, that they would rather be a different sex. What’s more, the taxpayer-funded education system has no issue picking up the tab for said sex-change procedures.

The only thing worse than education officials thinking four-year-olds can make such life-changing decisions is that there are parents who are going along with this as well.

As Natural News reported, this is like a form of child abuse when you stop and think about it.

The official term being bandied about is “gender dysphoria,” and apparently, according to reports out of Australia, it’s supposedly common enough that sizable resources have been devoted to helping these children alter their lives for good – before they really even start life.

Gregory Prior, the deputy secretary of school operations for the New South Wales department of education, stated that “a number” of students within the state were experiencing gender dysphoria.

“Without breaching privacy, we have a four-year-old who is transitioning to kindergarten next year who has identified as transgender,” Prior said at a budget estimates hearing recently, which discussed details of the Safe Schools program.

“The Safe Schools is only one resource that can be used from a variety of resources in how we would support that family, student and school to accommodate a child going through transition.”

The Yahoo 7 News report makes it sound as though the Aussie school system, in NSW anyway, is going all-in to provide support for child sex changes without having a clue what the long-term implications and affects – mental and otherwise – their actions will have on the kids taking part in the program.

And there’s no way school officials could know for sure because psychologists can’t even agree.

One, “transgender advocate” Catherine McGregor, said that most children were correct when they identified at a young age as a different gender. However, psychologist Michael Carr-Gregg countered that only a small percentage – less than 3 percent – fit McGregor’s view.

Others noted that, in their view, taking the word of a 4-year-old who says he or she identifies as a different sex is risky and inappropriate, given they are just too young and mentally inexperienced to know for sure what they are feeling.

Political correctness has long since run off the rails of sanity, but this pushes it even further into the realm of surrealism. The over-emphasis on the sexualization of our children will have dire consequences for the long-term survival of our culture and societies.