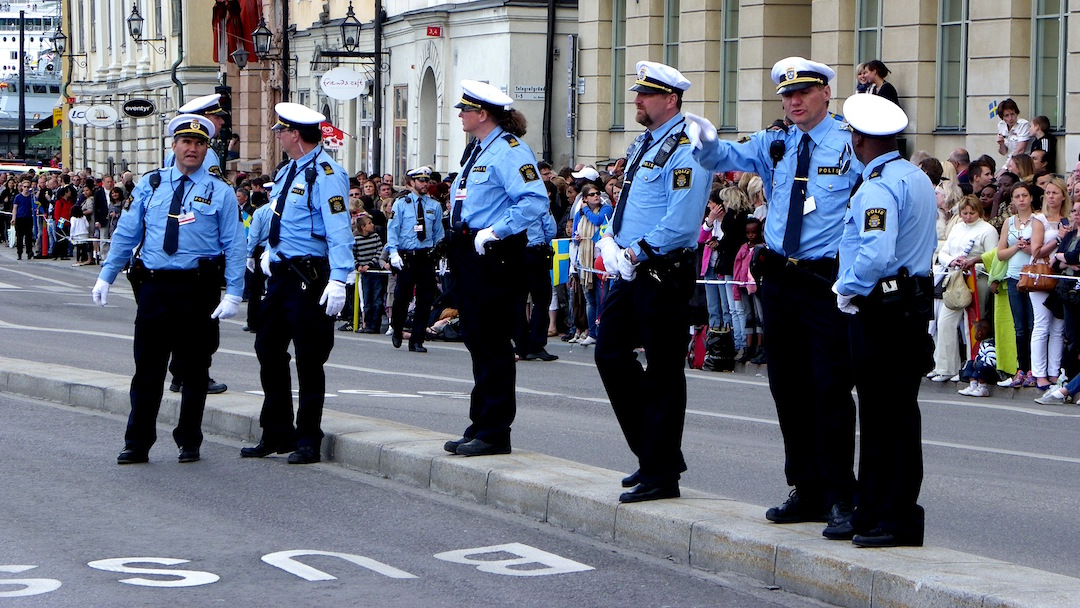 With every passing day, America is growing closer and closer to becoming the real-life version of a mind-bending science fiction novel. While the skeptics and brainwashed masses will claim that there’s nothing to worry about and that anyone who sees something wrong here is a delusional conspiracy theorist, things have gotten so bizarre that it’s dangerous to not grow a bit worried for the well-being of our society. Accepting this as our unsalvageable fate is sure to lead all of us to pure enslavement.

Still, it’s difficult to not grow discouraged when reading the news everyday to discover that the federal government has found new ways to complicate the lives of American citizens.

It was recently reported that police officers are using artificial intelligence technologies to prevent “pre-crimes” from occurring. These technologies utilizes statistics as well as social media networks like Twitter and Facebook to determine who is most likely to commit a crime so that they can intervene and stop that potential crime from occurring.

Claire Bernish of The Free Thought Project reports, “Police predicting crimes before they’re committed presents obvious risks to more than just people’s privacy. Indeed, the report warns of the possibility artificial intelligence could cause law enforcement to become ‘overbearing and pervasive in some contexts,’ particularly as technology advances and is applied in different fields.”

Of course, this brand of unusual procedure comes with an abundance of issues. For starters, predicting the actions of creatures as unpredictable as humans is extremely difficult and much more complicated than they’re willing to admit. Computer simulations have no way of gauging emotions like regret or the human ability to have second-thoughts about tough decisions, so assuming that someone would go through with a crime — should they even consider committing one — is incredibly dangerous and unfair.

But even more ridiculous than that is the fact that this is a direct infringement of our constitutional rights. There’s no need for police officers to be spying on — at this point — law-abiding citizens in hopes of discovering incriminating evidence that they might commit a crime in the future. What kind of world would that be, where you’re constantly under the eye of the law while they seem to be wanting you to slip up so that they can arrest you?

This kind of behavior from government entities is what causes societies to crumble. By putting their faith in artificial intelligence instead of human intuition, the powers that be are showing all of us that they do not value our lives. To them, we’re nothing more than profit-generating slaves. We’re not individuals with complicated thought processes or minds of our own. We’re puppets that they can control.

It’s time for us to fight back and demand our freedom back.