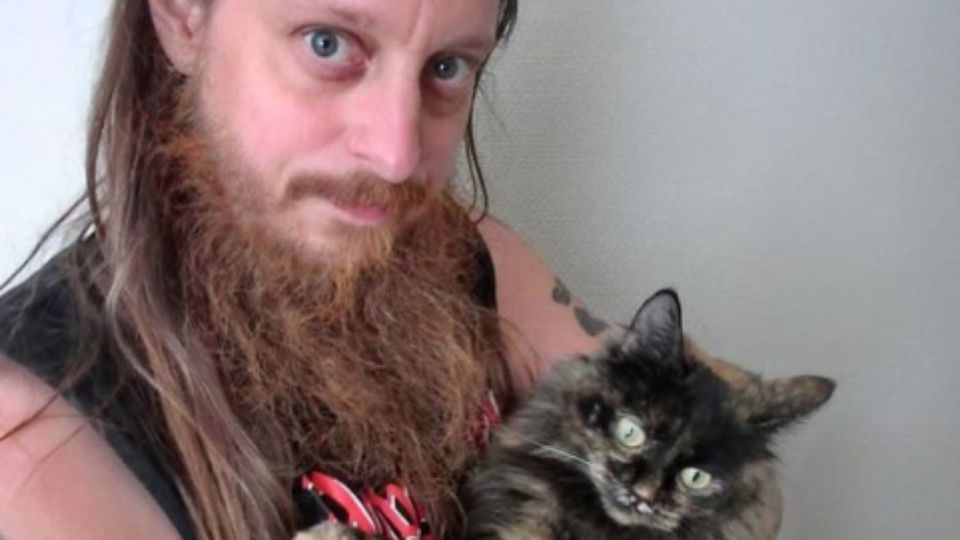 Fame and notoriety, creativity, and a photograph with a fluffy cat are surefire ways to win an election.

Described as a “legend” in some music circles, Fenriz was signed up to run for his local council in Kolbotn, Norway, as a joke.

“My campaign was a picture of me holding my cat saying, ‘please don’t vote for me’,” Fenriz told Clrvynt.

fenriz of darkthrone being elected to town council using this poster is the greatest event in political history pic.twitter.com/yqmcV7yjh4

“They called and asked if I wanted to be on the list of backup representatives.

“I said yeah, thinking I would be like 18th on the list and I wouldn’t really have to do anything.”

The Darkthrone man was voted in. His cat, named ‘peanut butter,’ obviously had a tempting effect on voters.

And now Fenriz is being forced to serve on his local council for two years. Although he’s only backup.

The musician added: “Basically, I have to step in when the usual people who go to the big meetings are sick or something.

“I’m a pillar of my community.”