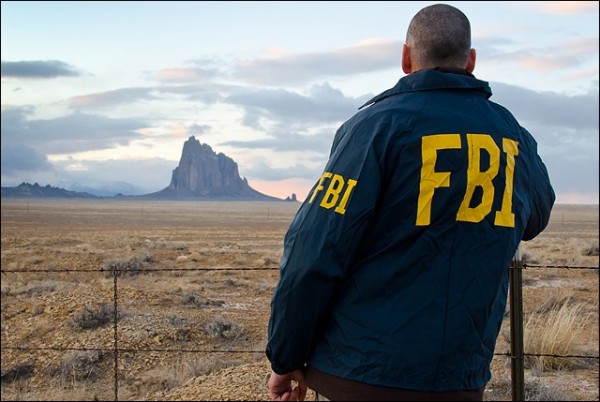 There doesn’t seem to be a more bumbling group of buffoons on planet earth than the Federal Bureau of Investigation. Over the past few months, the FBI has been involved in so many bone-headed decisions that it’s hard not to laugh at their increasingly moronic behavior. Unfortunately, said behavior is putting the lives of the American people at risk.

Alicia A. Caldwell of the Associated Press reports: “The Homeland Security Department’s inspector general found that the immigrants used different names or birthdates to apply for citizenship with U.S. Citizenship and Immigration Services and such discrepancies weren’t caught because their fingerprints were missing from government databases.”

Just when you think the federal government has reached the peak of their incompetence, they one-up you by proving exactly why the American people are growing more and more frustrated with them. They constantly remind us of just how corrupt and/or idiotic they truly are.

For the people to truly be free again, the federal government must put aside the ridiculous political correctness that has backed us into this corner in the first place. They must acknowledge the very real threat that is religious extremism. They must acknowledge the fact that there are people from foreign countries who want to infiltrate the United States for the sole purpose of causing pain and suffering.

We need politicians that are going to fix these issues instead of making them progressively worse. There’s so much hatred, violence and (arguably justified) paranoia in this country, that something must change if we’re going to make it out of this alive. Things are not okay. Things are not getting better. Nothing is going to change unless we force it to.

The FBI making these colossal mistakes that put American lives at unnecessary risk cannot continue to go on without repercussions. From allowing potential terrorists to slip through the cracks, to pretending that there’s no threat from radical Islamic extremism, it almost seems as though the FBI has stopped caring altogether.