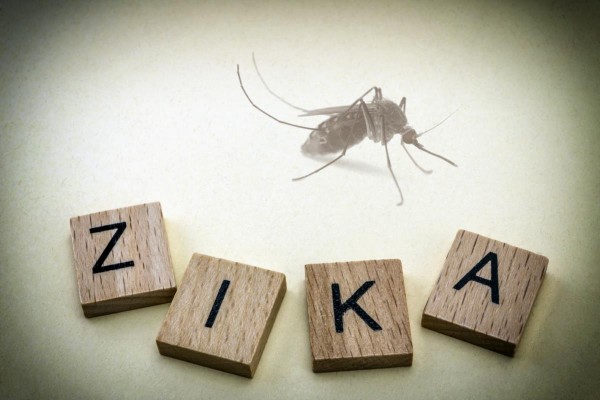 If you were to rely solely on the mainstream media, by now you’d probably think that the Zika virus had reached pandemic proportions, and that most of the world was under a mosquito-borne reign of terror. However, this is simply not true.

According to The New York Times, Zika infections are so mild that roughly 80 percent of the infected never even seek medical attention. How can they claim such a thing, when clearly if people are not going to the doctor,  there is no way to really know just how many people have been affected? Since the symptoms of Zika are essentially non-existent unless you are a newborn baby born to a mother supposedly infected by the disease, it has been nearly impossibly for officials to track the spread of the virus.

The CDC recently lifted their travel ban for those living in the Wynwood neighborhood of Miami, Florida, stating that there had been no new cases reported since early August. Repeatedly spraying the area with pesticides has also decimated mosquito populations in the area. However, new cases of Zika are supposedly cropping up in the surrounding areas. As The Times reports, however, the state of Florida has remained hellbent on refusing to release any information about which areas are supposedly affected. Why would they state that mosquitoes are testing positive for Zika in five areas, and then refuse to tell the public where these areas are located? According to the state, the information is “not necessary to public health.” Oh, okay.

Following this astute revelation from the government, The Miami Herald stepped up to the plate and sued Miami-Dade County in an effort to force their hand.

Perhaps the government doesn’t want to expose the areas of “Zika contamination” because they aren’t real. Mike Adams, The Health Ranger, posits that there are many reasons why the Zika virus may actually be a hoax. For example,a group of doctors from South America have come forward and stated that the cases of microcephaly shocking the world are actually caused by chemical exposure – not Zika. Pyroproxyfen, a type of larvicide, was applied by the government in Brazil for 18 months, and was present in the drinking water in areas where microcephaly has been seen.

What if the Zika virus is “hard to trace” because it’s fake?