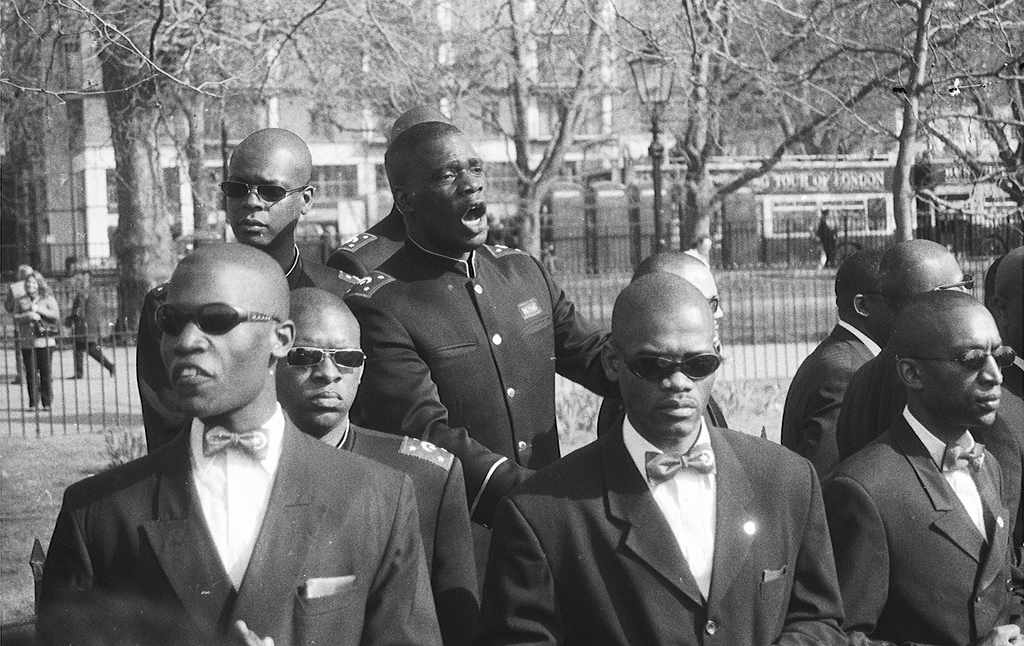 When the leader of the Nation of Islam tells you something, there’s a very good chance that you’d be better off disregarding him. After all, the state of Islam isn’t exactly favorable in 2016 and for good reason. Terrorists all over the world are killing innocent people in the name of the religion and tensions regarding the ideology are at an all-time high.

The Black Lives Matter movement is in a similar boat, albeit for reasons not even comparable in regards to reprehensibleness. While the cause began for admirable reasons — protesting legitimate instances of police brutality — it has since become a virtual gang of people that seem to prefer violent riots instead of peaceful conversations.

B.J. Murphy, one of the leaders of the Nation of Islam, told his followers and Black Lives Matter protestors, “Don’t spend no money with no white folks that don’t respect us.” I’m not sure why we expected such a moronic figure to be articulate, but this dialogue is nothing short of dopey. Murphy sounds incredibly patronizing by trying to speak to these people with such a pandering diction. He’s treating them like his puppets — and here’s hoping that they don’t follow his lead.

Michael Walsh of Yahoo reports, “According to Murphy, the rioting was a natural result of justice not being served, and there will be more of it as long as that’s the case. He did not condemn or discourage the demonstrations that broke out overnight in response to Scott’s death.”

With everything going on across the world, the last thing we need is violence among our own communities. This is our home and we have to treat it with respect if we’re ever going to make it out of this situation alive. Racial tensions are the worst they’ve been in decades and we have to address that very carefully. Passing the blame onto generalized groups of people isn’t the answer anymore. It clearly isn’t working for us.

Charlotte is just the latest city to fall victim to violent protests and it doesn’t seem like it’s going to be the last one, either. While violence is always the least preferred outcome, many people all over the country are going to have to protect themselves from protestors that turn into rioters. There is, sadly, no other way around it.

These are frightening times we’re living. We have to look out for each other.