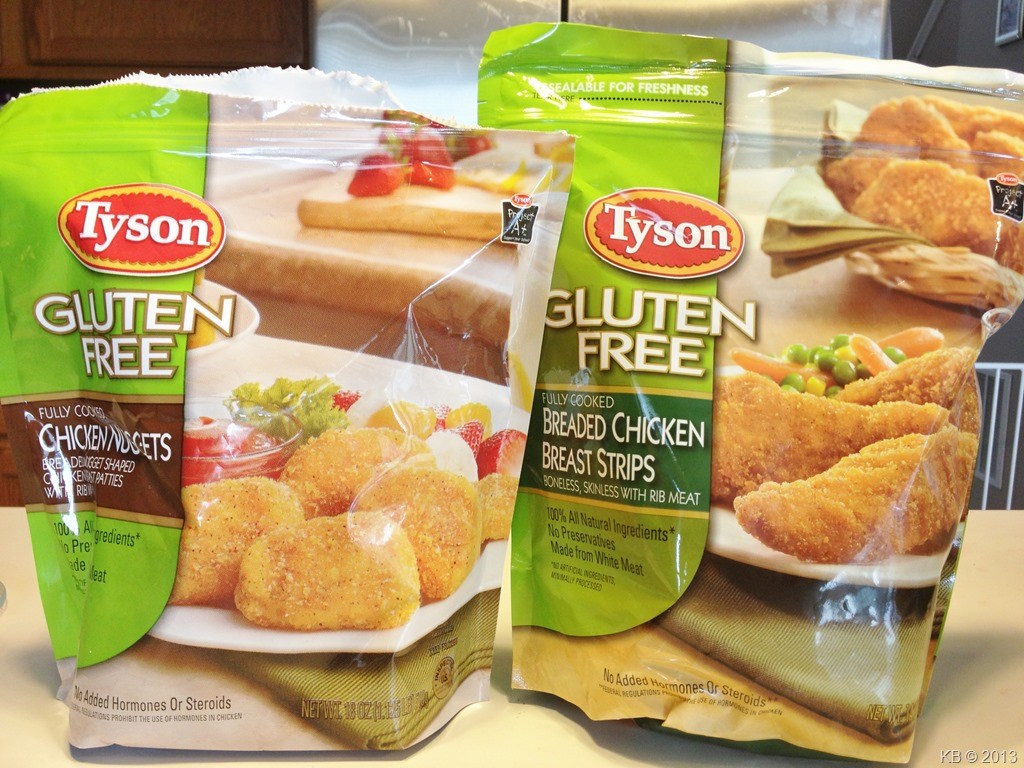 Tyson Foods has recalled more than 130,000 pounds of precooked chicken nuggets due to a concern that the product may be “contaminated with hard plastic,” the Department of Agriculture’s Food Safety and Inspection Service announced Tuesday.

The Class I recall — which indicates the highest level of risk — applies to the following products:

Tyson Foods said the recall is the result of customers who discovered plastic material of around 21 millimeters in length and 6.5 millimeters in diameter that probably came from a round, hard plastic rod used in the manufacturing process.

There have been no confirmed reports of injuries or adverse reactions, according to the FSIS notice.