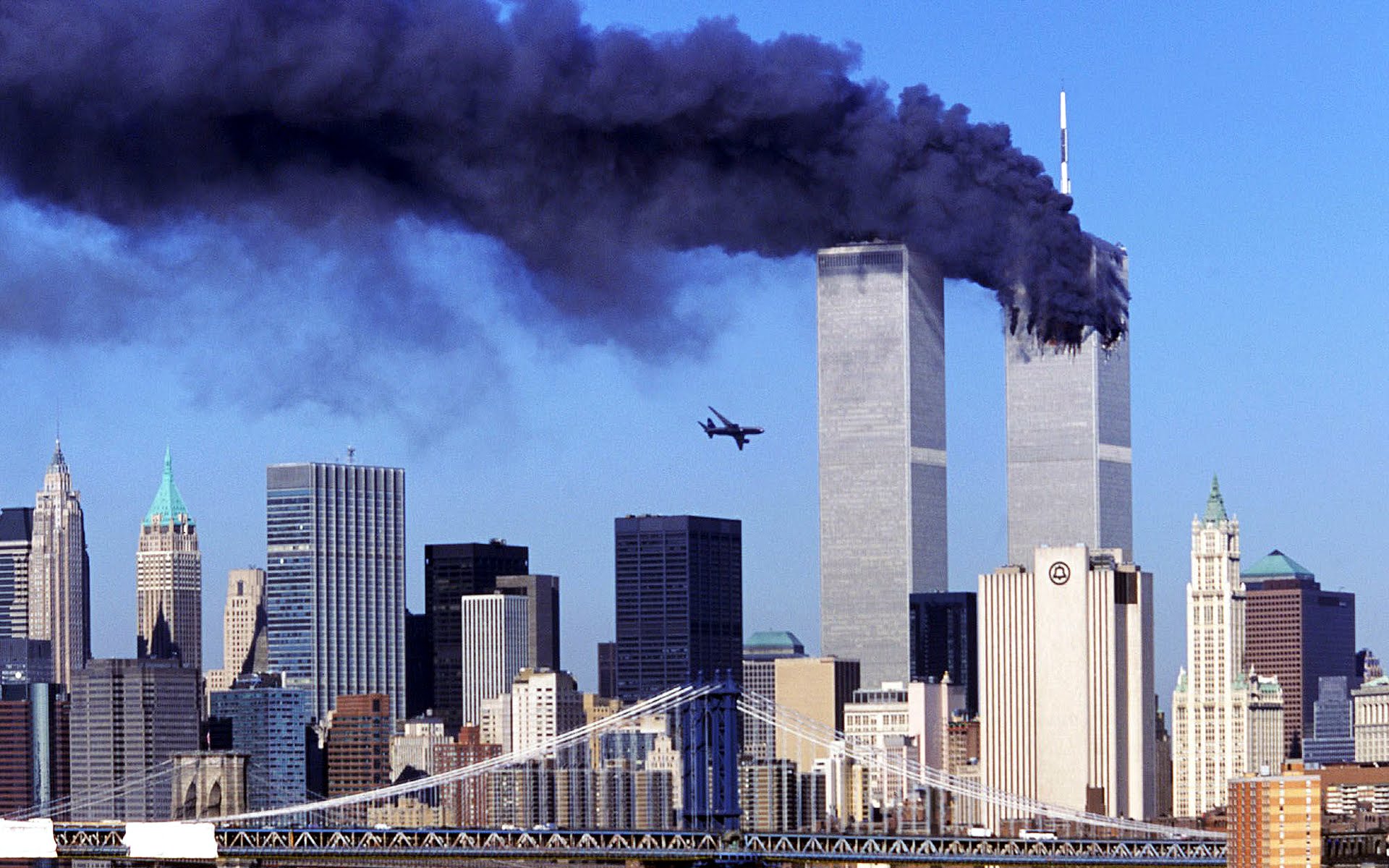 It took nearly his entire term, but Congress finally looks set to override one of President Obama’s vetoes, and many are celebrating it as a major victory for the country.

Earlier today, the Senate voted 97–1 to override Obama’s veto of a measure that would permit families of those who were killed in the 9/11 terrorist attacks to sue the country of Saudi Arabia for any alleged role in the plot, The New York Times reported. Only Senate Minority Leader Harry Reid, D-Nev., who is retiring after this year, sided with Obama.

Democratic allies in the Senate, most of whom have worked overtime to prevent any measure Obama did not approve from reaching his desk, even if it meant shutting down the government, opposed his veto en masse this time around.

Obama, in earlier comments outlining his veto, explained that the measure, if it become law, would result in counter-lawsuits against the United States for any number of causes and issues, most of them related to foreign military operations and the conduct of foreign policy. In addition, Pentagon chief Ash Carter warned Congress recently of similar unintended consequences if the measure, called The Justice Against Terrorism Act, or JASTA, were passed into law.

“I agree with the intent of this bill, which is to honor the families of 9/11 victims. While we are sympathetic to the intent of JASTA, its potential second- and third-order consequences could be devastating to the Department and its Service members and could undermine our important counterterrorism efforts abroad,” Carter wrote in a memo to U.S. Rep. William “Mac” Thornberry, R-Texas, chairman of the House Armed Services Committee.

The impetus behind this bill has largely come from families of 9/11 victims, not from lawmakers themselves. They have long sought to hold Saudi Arabia responsible for the attack which killed nearly 3,000 people; 15 of the 19 Sept. 11 hijackers were Saudi.

The Saudi government has long denied it either knew about the attack beforehand or was aware of those who plotted and carried it out. But in July, Congress released a long-classified 28-page segment of the 2002 Congressional Joint Inquiry into the Sept. 11, 2001 attacks, which appeared to show at least some of the 9/11 hijackers had ties to members of the Saudi government.

“While in the United States, some of the September 11 hijackers were in contact with, and received support or assistance from, individuals who may be connected to the Saudi Government,” the document says.