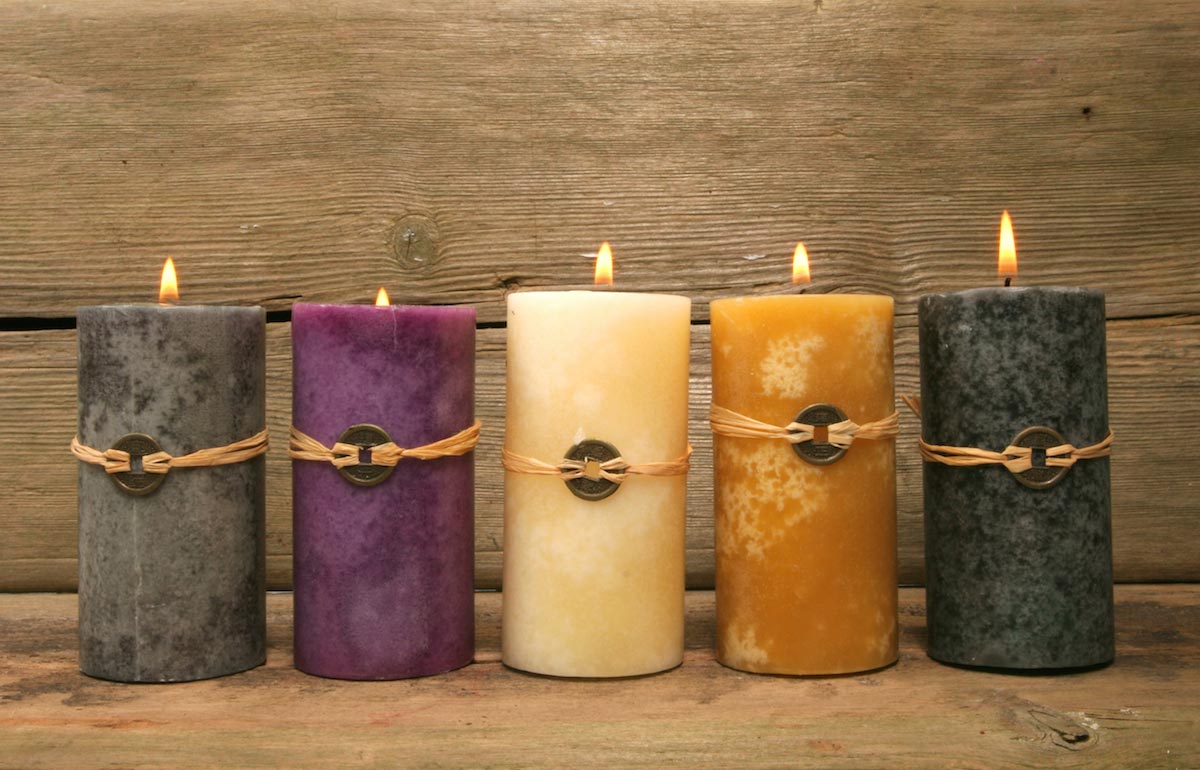 Could the cure for dementia lie in traditional Chinese medicine? A recent study of classical medical literature has revealed that may just be the case. The study identified several references to conditions that are similar to Alzheimer’s disease and dementia — and the texts also detailed how those conditions were treated centuries ago.

Many of the herbs used in ancient medicine to treat these conditions are still available today. Dr Charlie Xue, of RMIT University in Australia, commented, “Traditional medicines are commonly used in China for prevention and/or treatment of dementia, and research into them for dementia is a growing field.” Preliminary studies of these traditional medicines have revealed that they may indeed possess the potential to help treat dementia.

To begin their quest, the researchers first examined the Encyclopedia Of Traditional Chinese Medicine —  an archive of more than 1,000 Chinese medical books, which date all the way back to the fourth century. They identified almost 1500 citations of dementia and memory impairment,  which were derived from books that were written between 363AD and 1945.

One of the herbs that appeared most often in the encyclopedia was ginseng. Dr. Xue said that  “ginseng has boosted memory in rats and destroyed beta amyloid plaques – rogue proteins that clump together in the brains of patients with dementia.”

The idea that ginseng might be able to at least boost memory has been around for quite a long time. In 2003, BBC News reported that a study had found ginseng could help improve memory in stroke patients suffering from dementia. Stroke patients can suffer a form of dementia that is known as “moderate vascular dementia,” which is caused by damage to the brain’s blood vessels. The researchers found that patients who took a ginseng supplement scored better on memory tests than those who did not take the supplement. Over the course of 12 weeks, they found that those given the ginseng showed substantial improvements.

While the evidence of ginseng’s brain benefits continues to remain under heavy scrutiny from mainstream medicine, it certainly seems like this natural cure works pretty well.