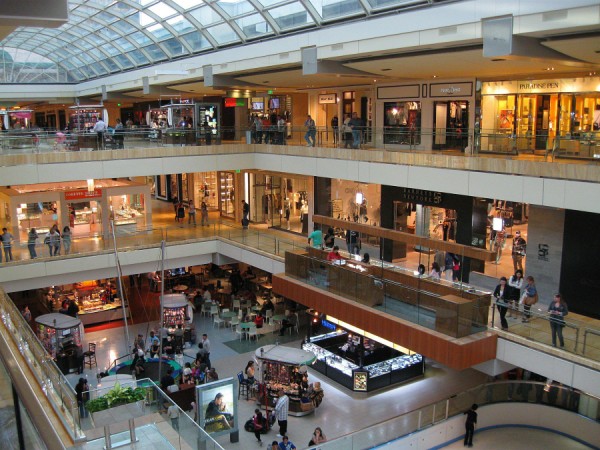 When the news first came out about the Cascade Mall Shooting, the media was quick to say that the shooter was Hispanic. Many on Twitter and elsewhere pointed out that when one looked at the footage, the guy didn’t really look Hispanic at all. In fact, he looked like he was some kind of Middle Eastern fellow. They assured us this was incorrect and many on the progressive side accused those who questioned the prevailing narrative of bigotry. Well, many of you know what happened a few hours ago. The monster was caught and just as many suspected, he was a Turkish Muslim.

Article by The Ralph

That’s not to say this was a religiously motivated attack, although it could still have some of those sort of overtones. It actually appears to be an Elliot Rodger style massacre. Internet sleuths have tracked down some relevant info about the gunman, Arcan Cetin, that seems to point to this being some sort of revenge on an ex-girlfriend or maybe just women in general.

NOT Hispanic, as the #MSM spun immediately. From Turkey, Muslim and a sexual deviant according 2 a girl who went to school w/ #ArcanCetinpic.twitter.com/4yMNlYHh2U

For all I know, this could still be some kind of jihad mission, but there’s some signs pointing in other directions at this time. Still, what we do know is that the media was once again full of shit. In their rush to deflect heat on any sort of Islamic terrorist attack, it looks like they blatantly pushed a false narrative in order to please their progressive base. If I was a Latino, I would probably be upset. Many of them are as we speak…

Arcan Cetin is not Hispanic. I expect an apology to the Hispanic community by the sick media. We all knew he’s Muslim.#CascadeMallShooting

Media is refusing to release #CascadeMallShooting suspect name bc he is likely Turkish Muslim who worked on Navy base – was vetted — Jack Posobiec (@JackPosobiec) September 25, 2016

Oh, and can you imagine what the media would do with a tweet like this if it had Donald Trump’s name in it instead of Hillary Clinton’s? Yes, this guy looks like a Hillary supporter as well. No wonder this shooting isn’t getting the proper attention.

This is yet another in a long line of media fails. It won’t end until they’re finally put out of business by independent news and opinion. That might take awhile, but you’re already seeing the paradigm shift over the last 10 years. Here’s hoping the trend accelerates.