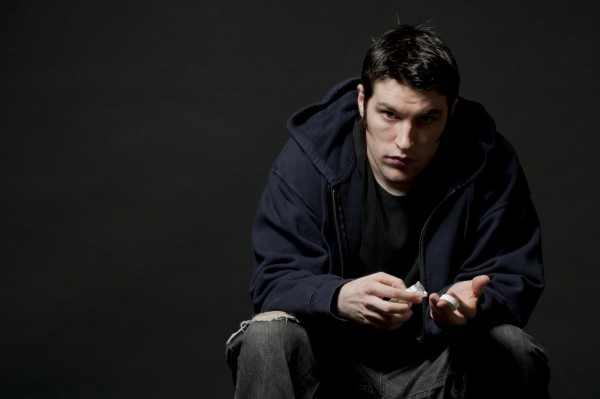 Earlier this year, 56 people were hospitalized over the course of two months and 15 died, thanks to what was initially assumed to be Norco brand hydrocodone pills. However, it was soon discovered that these pills didn’t contain hydrocodone at all – they were counterfeits made with fentanyl.

Fentanyl is another type of opioid that is  much, much more potent than hydrocodone. While some fentanyl produced legally by pharmaceutical companies does tend to make its way onto the black market, illicit manufacturing is also problematic. Since 2013, underground production of fentanyl has skyrocketed to unparalleled levels. These products are usually made to resemble other drugs that have a higher street value, such as oxycodone tabs or heroin. Users are often not aware that the drugs they are taking are not what they appear to be, which greatly increases the risk for overdose and death. Fentanyl has also been found in counterfeit Xanax, which is a medication used to treat anxiety.

Fentanyl is not an opioid that is derived from nature, such as heroin. Rather, fentanyl is a synthetic drug that is entirely created in a lab. The most potent opioids tend to be man-made, which isn’t terribly surprising. These types of opioids look nothing like what is made in nature. With about 50 to 100 times the potency of morphine, it is easy to see where fentanyl has quickly become a black market favorite. Medical Daily writes, “Fentanyl, often called ‘China White’ on the street, has historically been sold as a heroin substitute because it is incredibly potent, entirely synthetic and cheap to manufacture.”

Of course, fentanyl isn’t the only illicit drug of choice anymore. Carfentanil, which is a form of fentanyl used to tranquilize large animals such as elephants, was found in heroin last month in Ohio. The New York Times  reports that more than 200 people have overdosed in the Cincinnati area in just two weeks. State officials believe that many of these overdoses were caused by carfentanil, which is up to 100 times stronger than fentanyl. The Times writes, “Experts said an amount smaller than a snowflake could kill a person.”

So, while the DEA goes off battling innocent plants like marijuana – which has yet to be linked to any kind of overdose – people will continue to die from using opioids as an ineffective, toxic and deadly way to manage their pain. The sad truth is that our very own government has contributed to the opioid epidemic by keeping medicinal plants illegal.