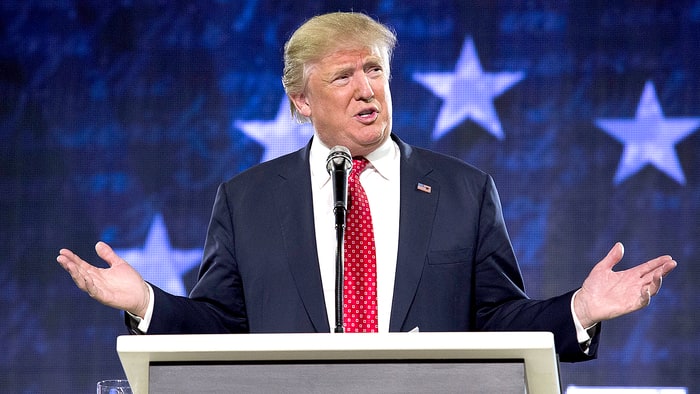 The media coverage on the presidential contest seems to have come down to “fact-checking,” with The New York Times, The Washington Post and Politico each doing articles depicting Donald Trump’s lies on the campaign trail.

This is dangerous territory for the profession, for as Wall Street Journal columnist James Taranto opined on Twitter: ” ‘Fact checking’ is opinion journalism pretending to be some sort of heightened objectivity.”

Why you ask? Because most “fact-checkers” are merely liberal journalists looking to prove their preconceived narrative. They cherry-pick the statements to “fact-check” and then decide which data to back it up with. Statistics can be manipulated — for every study coming out of the Brookings Institute, the Heritage Foundation can have a counter argument, depending on the methodology and surveys used. Moreover, much of what they decide to “fact-check” is subjective at best. Nothing that can be pinned down with undisputed data.

In addition, many times politicians use hyperbole to extenuate a larger point — and many times these “fact-checkers” ignore the larger point to focus on the validity of the minutia. Here are the eight most outrageous “fact-checks” used against Mr. Trump in the last few weeks, that explain why the American public’s trust in the media is at an all-time low.

(1) Trumpquote: “Do people notice Hillary is copying my airplane rallies — she puts the plane behind her like I have been doing from the beginning.” (Twitter, Sept. 20)