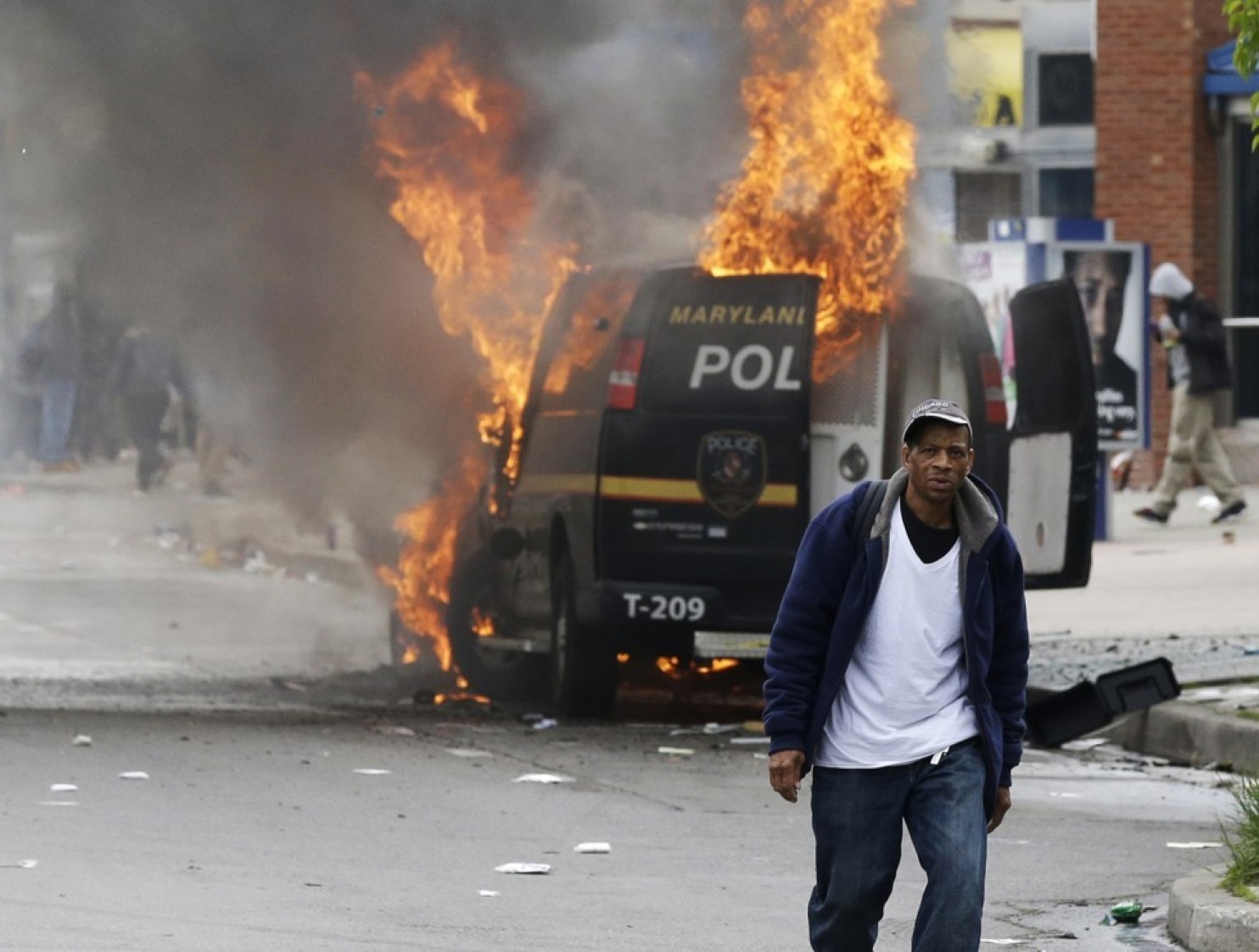 For Americans, the election of a new president is an important event that has historically been conducted in a peaceful manner. The one exception, if you can call it that, was the election of Abraham Lincoln, a candidate so feared and reviled in the South that it led, in part, to the secession of southern states and the Civil War.

The current presidential election cycle is shaping up to be the 21st century version of the 1860 election, given the increasingly vehement – and violent – division between Americans backing Democratic nominee Hillary Clinton and Republican nominee Donald J. Trump.

In fact, there is every reason to believe, given the evidence, that a victory by either candidate could spark dire economic consequences, massive social unrest, racial tensions and violence, and an all-out collapse of the civil society. And if the U.S. goes, so goes the West. It’s really that simple.

A new white paper by Mike Adams, the Health Ranger, and the editors of NewsTarget.com, titled, “The Coming Collapse of Western Civilization,” which you can download for free here, explains what is coming and why, as well as how to protect yourself and your family in the turbulent days, weeks, and months ahead.

The white paper notes that, in addition to the rising acerbic and explosive nature of our political discourse, there are emerging threats to global stability in the form of rising powers and would-be superpowers who are set to challenge the U.S. on a number of fronts.

The global economy, which is already teetering on the edge of collapse – as evidenced most recently by the impending death spiral of Germany’s Deutsche Bank – is set to implode, and it won’t take much at all for that to happen.

The threat of nuclear terrorism is  now more real than ever, and given the level of terrorist attacks that have increased in the U.S. and Europe, as well as the continued disintegration of the Middle East – where there are active nuclear weapons programs – “The Coming Collapse of Western Civilization” lays out this threat in great detail.

As gloomy as this sounds, however, Adams and NewsTarget editors have also laid out a series of solutions that will provide you with a distinct advantage in terms of preparing for, and surviving, the coming onslaught.

Whether it is widespread race riots caused by the election of Trump, or other massive protests and civil disobedience – even, potentially, the secession of some states – with a Clinton victory, “The Coming Collapse of Western Civilization” is full of helpful tips and survival strategies.