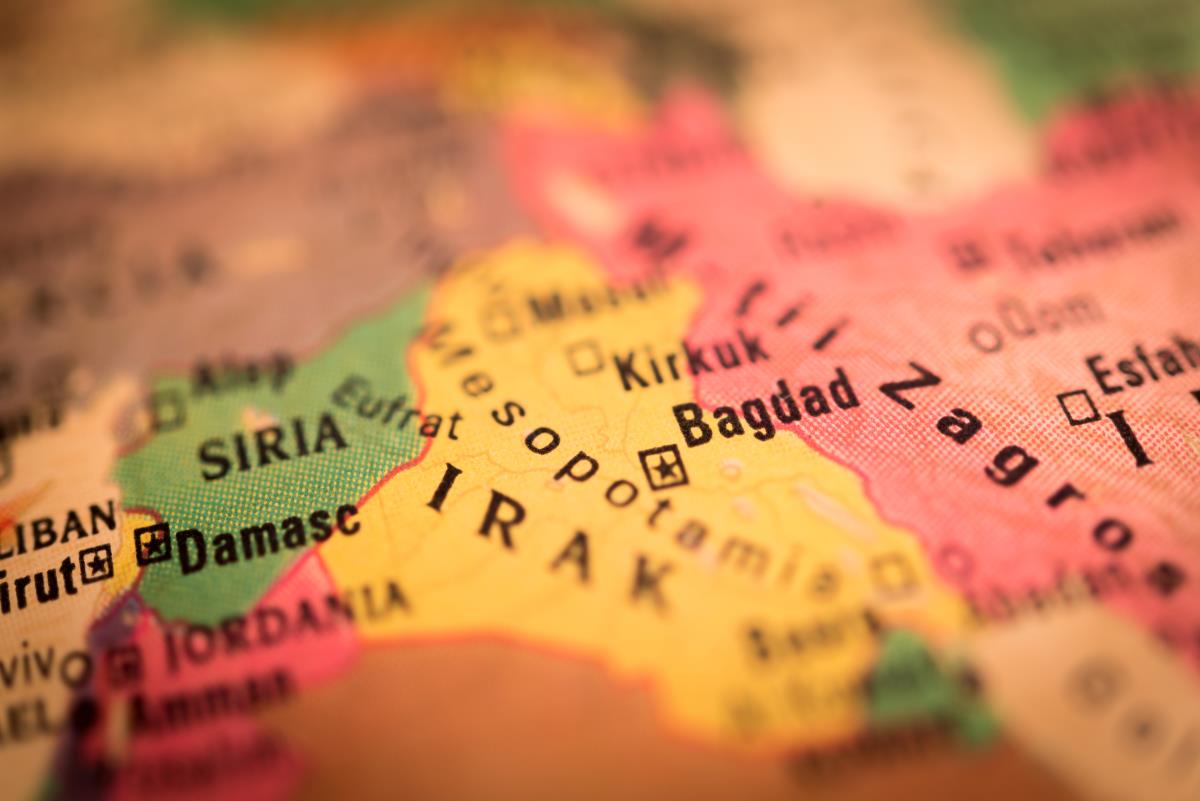 A bombing attack in Syria killed more than 160 people, 60 considered to be fighting ISIS, in mid-September. In turn, this left a newly developed ceasefire in Syria in a state of concern for Russia as it was performed without approval of the United Nations nor the Syrian regime. The United States offered apologies and promised to launch an investigation into the matter as the initial plan had been to bomb a strategic location which would have given gains to the Syrian army over ISIS.

This is not the first time the United States has provided aide to the increasingly powerful terrorist organization which owes its creation to the US and UK in the first place. Here are five other instances in which the US has contributed to ISIS instead of attempting to dismantle it:

ISIS took over the Iraqi cities of Mosul and Baiji in June of 2014. Following images of death and destruction during this campaign, as well as the acquisition of a large amount of American military equipment, the US did nothing to prevent it despite having a tremendous military presence in the area. Instead, the US was engaged in unmanned drone strikes in Pakistan.

Due to ISIS’s capture of oil fields in the Middle East, the organization was making around $50 million per month. While the US could have used its vast Air Force to eliminate a main source of terrorist funding, instead it was left up to Russia to bomb Turkish bound oil tankers with America eventually having to catch up.

Palmyra, a city with a population in the tens of thousands of civilians, was overrun by ISIS in May of 2015. Despite spending five billion dollars during all of 2015 fighting ISIS, the United States did nothing to prevent the attack and annexation of Palmyra.

When Kurdish militants in Kobane, Syria were fighting ISIS, the US government air dropped weapons to support. In actuality, the weapons landed with ISIS troops. Syrian and Iraqi troops are still finding these weapons in the hands of ISIS militants.

Just like its successor, Palmyra, Ramadi was invaded and taken over by ISIS in 2015. When questioned as to why the US did not intervene, the explanation was that there was a concern for civilian life.

At this rate, it seems to be rather alarming that the United States has repeatedly done more good for its number one enemy with little in the way of actually stopping them.