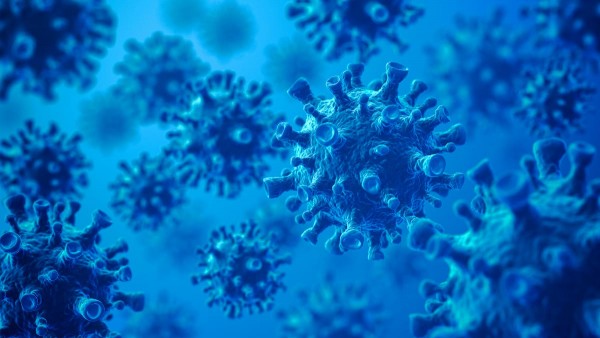 The rise and proliferation of antibiotic-resistant bacteria is becoming an increasingly prominent threat, not just here in the states but across the world. In light of this, the search for a means by which to fight these resistant bacteria without the use of antibiotic agents has become of utmost importance. Currently, about 700,000 people succumb to antibiotic-resistant infections annually, but that number is predicted to skyrocket to about 10 million by the year 2050 if we don’t change our ways. Fortunately, one 25-year-old student may have discovered at least one method of fighting off such organisms with ease.

Ph.D. student Shu Lam and her peers from the University of Melbourne recently pioneered what they believe is a way to circumvent the use of antibiotics. In an interview with VICE, she said, “We’ve developed a new class of antimicrobial agents, which are very unique. They come in the form of tiny star-shaped molecules that are made from short chains of proteins. We found that they are very effective at wiping out [bacterial] infections in mice and they are also relatively non-toxic to the body.”

In addition to being rather adorable, these little star-shaped protein molecules actually attach to bacteria and then tear apart their cell walls. Lam says that when the stars attach to bacteria’s cell walls it disrupts their cell division process. The process of dividing and multiplying is how bacteria survive. When the star polymers attach, it also creates a lot of stress for the bacteria, and actually initiates a process of self-destruction. So, in addition to preventing the proliferation of bacteria, the stars actually help to kill off the present bacteria as well.

“We still need to do a lot of studies and a lot of tests—for example, to see whether these polymers have any side effects on our bodies,” Lam explains, but she is very hopeful that the finding can be of use in the near future.