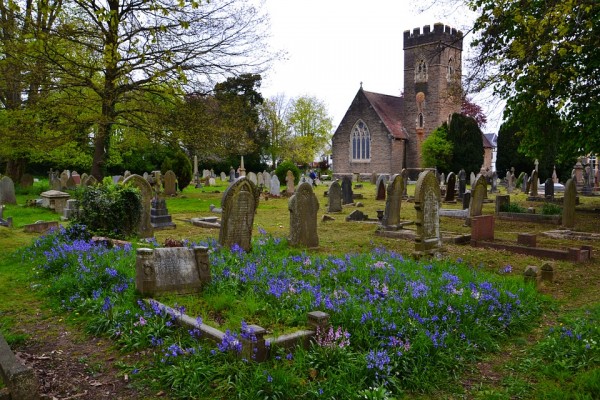 One of the most significant stories of the past year that hasn’t been covered by the mainstream media is the flood of mysterious deaths surrounding those that threaten to expose a truth of some sort. Whether it be government officials, bankers or doctors, a shocking number of individuals from those respective categories have been found dead under suspicious circumstances within the past year or so.

And, yes, the deaths just keep on coming.

Despite being completely ignored by most media outlets, those in the alternative news realm have taken a close look at the constantly rising number of mid-profile figures that have died in ways that make one raise an eyebrow. If it were merely a handful of individuals then it could reasonably be passed off as a mere coincidence, but this far exceeds a handful. At this point, dozens of people with access to important, potentially damning information have died (or been killed) shortly before being given the opportunity to reveal the truth.

Daisy Luther of The Daily Sheeple has reported that dozens of scientists have recently died under these same confusing circumstances, yet the mainstream media continues to pretend that there is nothing fishy going on. Luther writes, “The current spate of deaths began not long after 9/11, on November 12, 2001, to be precise. On Nov. 12, Benito Que, 52, was found comatose in the street near the laboratory where he worked at the University of Miami Medical School. He died on Dec. 6.”

What is going on that the powers that be don’t want us to know about? It’s clear that these scientists know something that we don’t – something that those pulling the strings don’t want getting out. So, what is it?

Considering how many people believe that many of the world’s diseases have cures that are being hidden by the Big Pharma-backed federal government, it makes sense that these scientists discovered some information that exposes the truth of the matter regarding those coverups. Irrespective, the complete lack of attention any of this has been given by mainstream media publications all but proves that there is something corrupt going on. There’s no other reason why those outlets – which often pander to the bloodthirsty nature of the public – would choose not to cover such a violent series of stories.

In 2016 we’re all still desperately fighting for the truth. One day we will get the answers we desire. The only thing for certain now is that we can’t trust anyone in charge.