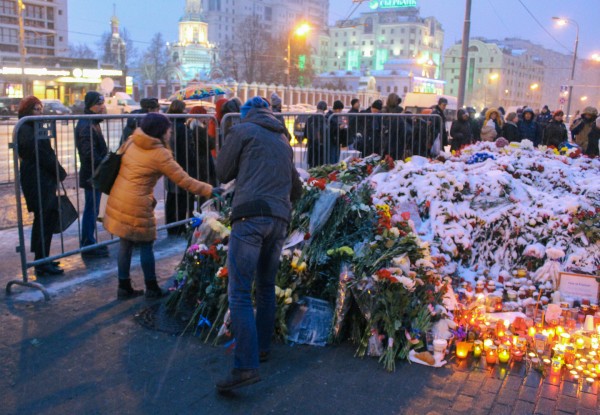 Whoever would have thought that Sweden would become such a hotbed of violence and terror? Just a few years ago, such a thought would have been completely unfathomable. Yet, here we are in 2016, and what is happening in Sweden is nothing short of horrifying. What was once seen as an irrational fear of immigration, has now been proven to be logical by the absolute mess so many European countries have found themselves in – and Sweden seems to be in a worse situation than anyone. It has become a country of radical Islamic extremism.

Many of the refugees that arrived in Sweden from Syria have proven to have difficulty assimilating. There is just such a huge cultural difference between the ideologies of Muslims in the Middle East and the Swedish natives. There was little doubt that there would be some conflict there, but it has been an absolute disaster on every front. People have been attacked and murdered, and the Swedish people have now come to a terrifying realization: Sweden has become one of the world’s largest exporters of jihad – Sweden, of all places.

Of the refugees that have landed in Sweden, over 300 have gone to Syria and Iraq to fight for the Islamic State. This is truly frightening, but it’s not particularly surprising, considering everything we know about radical Islamic extremism. They’ll stop at nothing to get what they want, regardless of how damaging it is to other people or the world as a whole.

Sweden may be the worst at the moment, but it certainly won’t be the last if something doesn’t change on a global scale within the next year. America could very well be the next in line if we aren’t smart about the politicians we elect this election season. If our people make the terrible decision to vote for members of the Regressive Left, we could end up opening up our borders to the violent “refugees” that want nothing more than to turn the United States of America into a war zone. We have to be prepared for this bleak fate.

By addressing the truth of the matter when it comes to places like Sweden and events like the rise of Islamic terror, we can fight this evil from spreading any further. By ignoring it, pretending it doesn’t exist and trying to censor the reality, we are only making the situation worse. It’s important that we get real and prevent our country from following in the footsteps of Europe. We need to protect our great nation from the evils of the world.