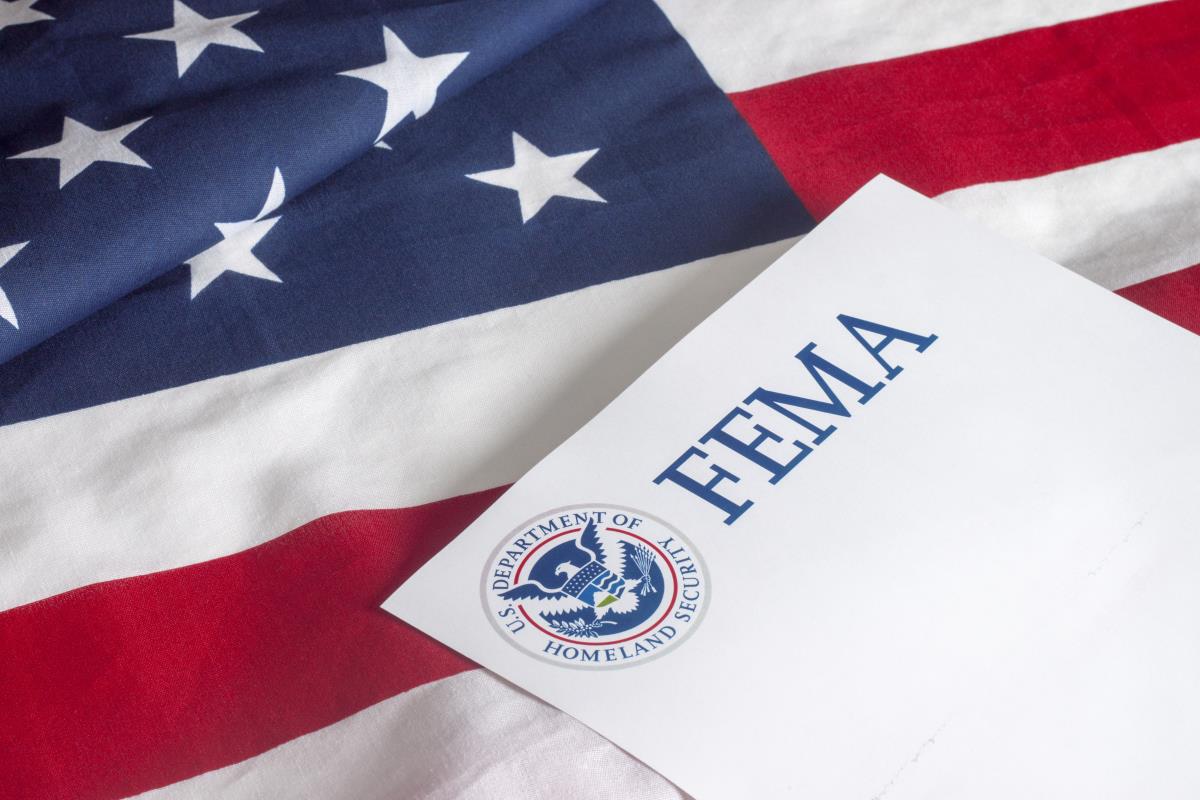 Are government agencies conspiring to imprison those who do not conform to their demands? The CDC’s newest proposal surely seems to indicate that the agency has grown a bit too big for their britches, if you will. Their recent Notice of Proposed Rulemaking (NPRM) declared that the agency would be amending their current domestic and foreign quarantine regulations.

Within these regulations, the CDC has essentially given itself the power to detain individuals by declaring that they are “reasonably believed to be infected” with a communicable disease that is at a “qualifying stage.” In other words, the CDC can now claim you are incubating or carrying a certain disease, and then quarantine you at will. Yes, a government agency has granted itself the power to to do whatever it wants, and whatever it needs to do in order to enforce and obtain strict compliance with their beliefs.

Throughout the massive document that is their NPRM, there are several instances of these “amendments” out and out violating the rights of the American people, and possible routes to target those who do not conform to vaccination standards. It seems as though  the government truly believes that as long as they  present their sheer tyranny under the guise of public good, it will be blindly accepted by the rest of us. For example, this contingency outlined by the CDC is a blatant depiction of their authoritarian aspirations:

“CDC may enter into an agreement with an individual, upon such terms as the CDC considers to be reasonably necessary, indicating that the individual consents to any of the public health measures authorized under this part, including quarantine, isolation, conditional release, medical examination, hospitalization, vaccination, and treatment; provided that the individual’s consent shall not be considered as a prerequisite to any exercise of any authority under this part.” [VB emphasis added]

Now, is it really “entering an agreement” if the individual’s consent is not a “prerequisite” for the agency to conduct any of the above actions?  Those kinds of words suggest that we are not entering any kind of agreement at all; we are entering a police state.

With just those words, the CDC is granting itself the right to detain, isolate, examine, vaccinate and “treat” whoever they want in their FEMA camps, without any kind of consent from free-thinking and otherwise law-abiding citizens.  There are, however, many other  “agreements” and stipulations throughout the document that are equally concerning. Regardless, provisions such as this will pave the way for the CDC to round-up unvaccinated individuals and force them to receive immunizations. After all, according to their propaganda, those of us who abstain from their toxic jabs are the biggest vectors for disease. Rubella, pertussis and other diseases that have vaccines formulated for them are on the CDC’s list for concerning conditions. What do you really think is going to happen when their new “regulations” take effect?

The CDC has set out to grow its power as an agency, and what could be a better way to do that than through tyrannous self-aggrandizement?