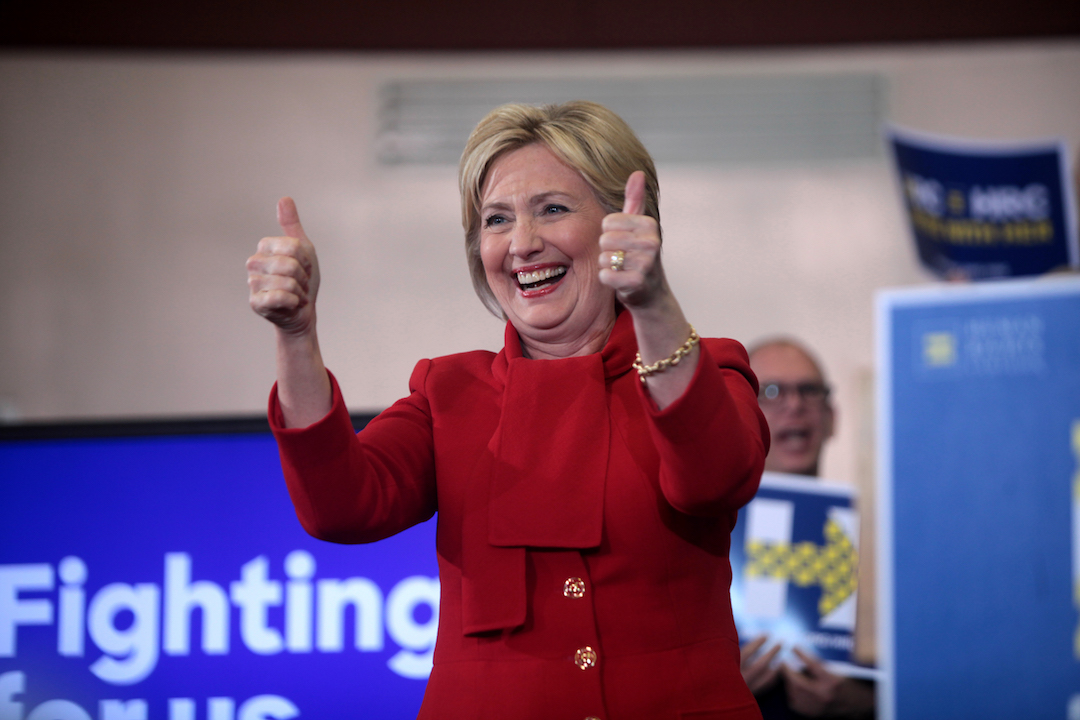 CNN may have accidentally broadcast itself coaching a member of its focus group about what to say following Sunday night’s presidential debate– a charge the network strongly denies.

A video uploaded to YouTube shortly after Sunday’s debate shows CNN discussing the debate’s events with a focus group of undecided Ohio voters, only to have a live microphone reveal more than intended.

As the clip begins, CNN is showing a moment from the debate in which Democratic nominee Hillary Clinton says, “that America already is great, but we are great because we are good.”

Then, as CNN cuts back to its focus group, CNN reporter Pamela Brown can apparently be heard speaking to a group participant in a hushed tone.