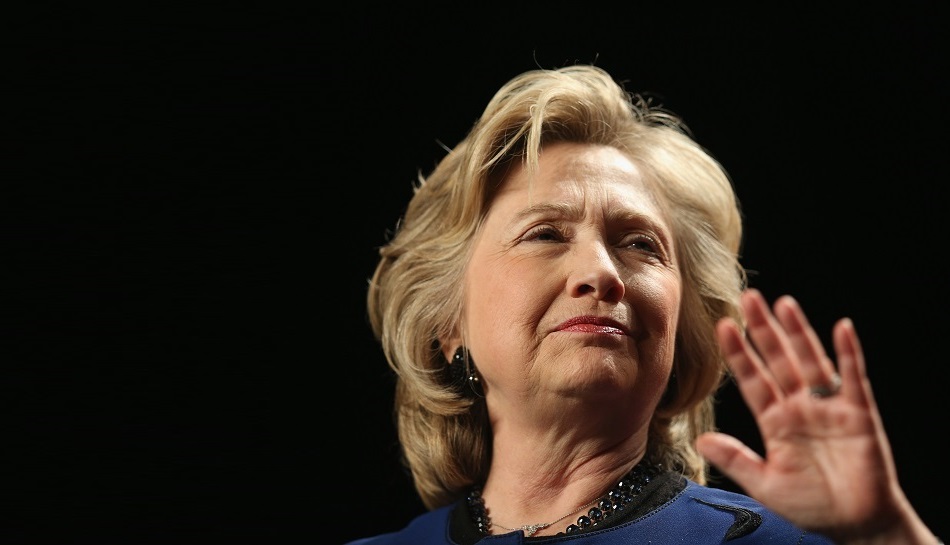 The ongoing WikiLeaks dump of Hillary Clinton’s campaign chairmanJohn Podesta’s emails has exposed the corruption and cronyism of her campaign and time in office. Everyday there are more revelations of wrongdoing, so much so, it’s hard to keep up with. So here’s the top 10 double-dealing, dishonest discoveries uncovered thus far.

1. Mrs. Clinton had cozy and improper relationship with the mainstream media.

2. The State Department paid special attention to “Friends of Bill.”

After the massive 2010 Haiti earthquake, a senior aide to then-Secretary of State Clinton repeatedly gave special attention to those identified by the abbreviations “FOB” (Friends of Bill) or “WJC VIPs” (William Jefferson Clinton VIPs), referring to the former president. The emails show Mrs. Clinton’s State Department prioritized and benefited Mr. Clinton’s friends in the $10 billion recovery effort. The State Department also polled the popularity of Mr. Clinton in Haiti and shared the results with him.

Mrs. Clinton’s dream for America looks a lot like the European Union. She reportedly told investors in a paid speech to Brazilian Banco Itau in 2013: “My dream is a hemispheric common market, with open trade and open borders, sometime in the future with energy that’s as green and sustainable as we can get it, powering growth and opportunity for every person in the hemisphere.” Without borders, there are no countries, including the United States.

4. The Clinton campaign was in touch with Department of Justice officials regarding the release of her emails.

Brian Fallon, Mrs. Clinton’s spokesman and former Justice Department staffer, appeared to have discussions with sources inside the DOJ about ongoing open records lawsuits requesting access to her emails while serving as secretary of state. In an email from May 2015, Mr. Fallon said that “DOJ folks” had “informed” him about the upcoming status conference in one of the lawsuits.

5. The Clinton camp was tipped off to the release of the Benghazi emails.

In April 2015, Clinton campaign Deputy Communications Director Kristina Schake referred to a “tip” from a source regarding when the State Department planned to release Mrs. Clinton’s Benghazi emails.Mrs. Clinton’s lawyer Heather Samuelson followed up on the tip, writing: “Latest: Still aiming for Friday, but potential it gets delayed until early next week because still moving through interagency review process. Will check back tomorrow and keep you posted. Quick update on this — DOS says the release of the 300 will likely happen on Thurs or Friday. Will keep you posted as I hear anything further on my end. Thx.”

In a 2013 speech before the National Multi-Housing Council, Mrs. Clinton indicated her public positions may differ with her private positions, because politics is an ugly business.

“Politics is like sausage being made,” Mrs. Clinton said. “It is unsavory, and it always has been that way, but we usually end up where we need to be. But if everybody’s watching, you know, all of the backroom discussions and the deals, you know, then people get a little nervous, to say the least. So, you need both a public and a private position.”

Hacked emails show Mrs. Clinton’s campaign spokeswoman Jennifer Palmieri and other Clinton allies openly talking about Catholics being “severely backwards” and charging that they don’t know “what the hell they’re talking about.” The April 2011 discussion between Ms. Palmieri and John Halpin, a senior fellow at the liberal Center for American Progress, mocks media mogul Rupert Murdoch for raising his children in the Catholic Church and said that most “powerful elements” in the conservative movement are all Catholic.

8. Mrs. Clinton admitted she has a hard time relating to the struggles of the middle class.

In a 2014 speech for Goldman Sachs and BlackRock, Mrs. Clinton admitted her riches and public persona lifestyle isolated her from the financial struggles of most of the country, saying her memories of her childhood is how she connects now to everyday Americans.

“Obviously, I’m kind of far removed because the life I’ve lived and the economic, you know, fortunes that my husband and I now enjoy,”Mrs. Clinton said of relating to the middle class.

9. Mrs. Clinton campaign used Benghazi as a distraction from the email scandal.

Mrs. Clinton’s campaign tried to make her email scandal disappear during the Benghazi probe by trying to conflate and confuse the two separate incidents. Mr. Podesta told aides in March 2015 to steer the media’s attention from the email scandal to the House Benghazi investigation, which they felt had already been painted in the media as a Republican witch hunt.

10. The Clinton team strategized on how to delay releasing emails, knowing it was against the law.

After receiving a subpoena for her emails, Clinton insider Phillipe Reines in March 2015 discussed strategies to use as an excuse not to release all of her emails. It appeared to constitute a conscious effort of the Clinton camp to frustrate and delay a congressional subpoena. Mr. Reines said of the emails: “Not flippantly, and maybe just from Nick’s [Merrill, Clinton spokesman] mouth — but rather than going around on how to release the 55k let’s just be for what’s happening and use this as an excuse. Because we can say even if State has equities, not providing them would put her in legal jeopardy OR we can say happy for them to have it, happy for them to have them as soon as State is comfortable.”