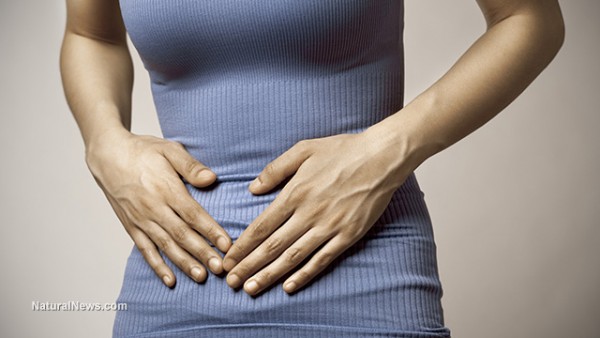 With the use of antibiotics on the rise, the risks associated with continued exposure are climbing. One such risk is Clostridium difficile, or C. diff infections. Prolonged use of antibiotics can lead to a decrease of healthy bacteria in the intestines, giving rise to an overpopulation of C. diff bacteria, causing mild to moderate diarrhea, anorexia, abdominal pain and fever. It is even more terrifying to think that it can take up to 10 weeks after completion of an antibiotic treatment for symptoms to present.

C. diff is a potentially deadly illness brought on by overuse of antibiotics, with a 60% recurrence rate when treated with another course of antibiotics. Between 4 and 7% of those infected with C. diff will lose their life to the infection.

Fecal Microbiota Transplant involves using stool donated from a healthy, screened individual and inserting it into the colon through colonoscopy, naso-enteric tube, capsules and other methods. The procedure dates back to 4th century China, with no serious side effects recorded in that time up to present day.

With the proof of a more than 90% success rate at wiping out C. diff, it’s a wonder that there have been fewer than 500 patients in the US treated with this method since the 1950s. In 2013, the FDA, in defense of Big Pharma, announced that FMT would be classified as a biologic and Investigational New Drug (IND) and only physicians with the proper IND application would be allowed to perform the procedure. This led to only 20 physicians being allowed to assist patients with FMT. Due to a large opposition of physicians and patients, this decision was reversed several months later, and while there is a higher number of doctors willing to perform the procedure, the number isn’t high enough yet. There are still many patients who are unaware that this treatment even exists. The word still needs to be spread that antibiotics are causing more harm than good, and there are other, more natural options to pursue.

When will the government stop trying to halt natural medicine? When will they see that we, the people, are tired of being forced into treatments and therapies that have been proven time and time again to be more harmful than beneficial?