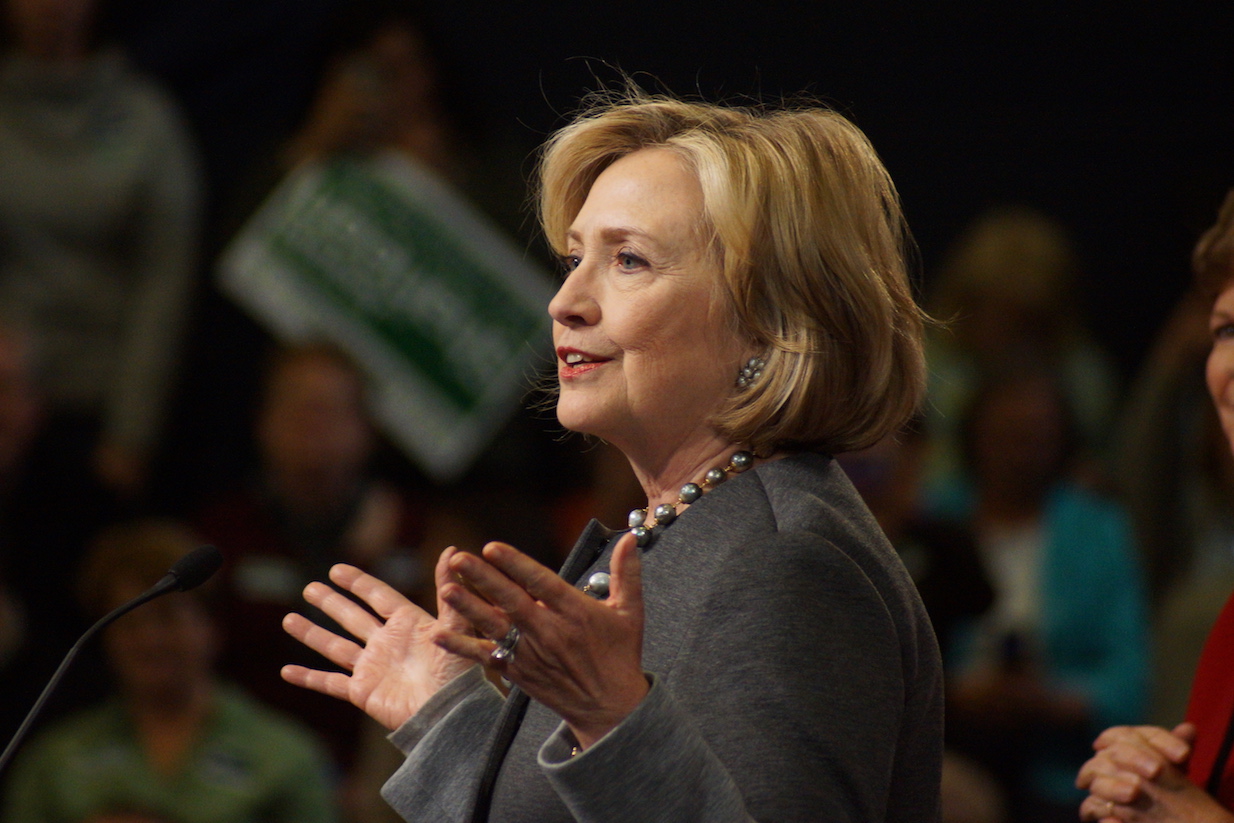 One of the most important elements of the Regressive Left’s influence is their ability to convince the brainwashed sheep of the world that they are the only morally correct choices in the world of politics. Supporting anyone else makes you an evil, sexist, homophobic, Islamophobic bigot. They use this kind of language to guilt-trip the youth of America into rejecting conservative ideals and getting behind politicians that are destroying America dollar by dollar.

Of all the horrible offenders of such a method, Hillary Clinton and her goons could very well be the worst of the bunch. After all, their entire campaign has been based around the moral choices that we all make. It’s not much of a surprise, considering the only thing that the left can possibly say they are more refined that the right on is “morality,” but when you take a real look at Hillary Clinton, this is even more ridiculous. After all, Hillary is one of the least morally conscious people on the planet. All she wants is to be in control of the world — and she’ll stop at nothing to get there.

A bright light has been exposing the truth behind the Clinton campaign for months, but a recent revelation regarding press secretary Nick Merrill make the whole bunch seem even more disgusting. Merrill pressured Emily Kopp, a reporter for The Intercept, to keep her from running a story regarding Clinton’s corruption.

Government Slaves reports, “The article in question detailed how Clinton used the Hillary Victory Fund as a personal ‘slush fund,’ yet Merrill repeatedly refuted the authenticity of Kopp’s reporting in a question and answer series he shared on the email chain.” It’s no wonder that Merrill was trying to prevent the truth from being revealed, since almost all of Hillary’s charitable efforts have been revealed to be complete scams, but it doesn’t make the news any less disturbing.

Clinton and her cronies desire power more than anything in the world, and they want so desperately for their candidate to be elected this fall, but that means certain doom for the rest of us. Crooked Hillary has shown time and time again that she doesn’t care about any of us — she only cares about herself.

We need to do everything we can to prevent her from being victorious. We need a strong leader and a president that will treat the American people like human beings instead of slaves. We don’t need Hillary Clinton.