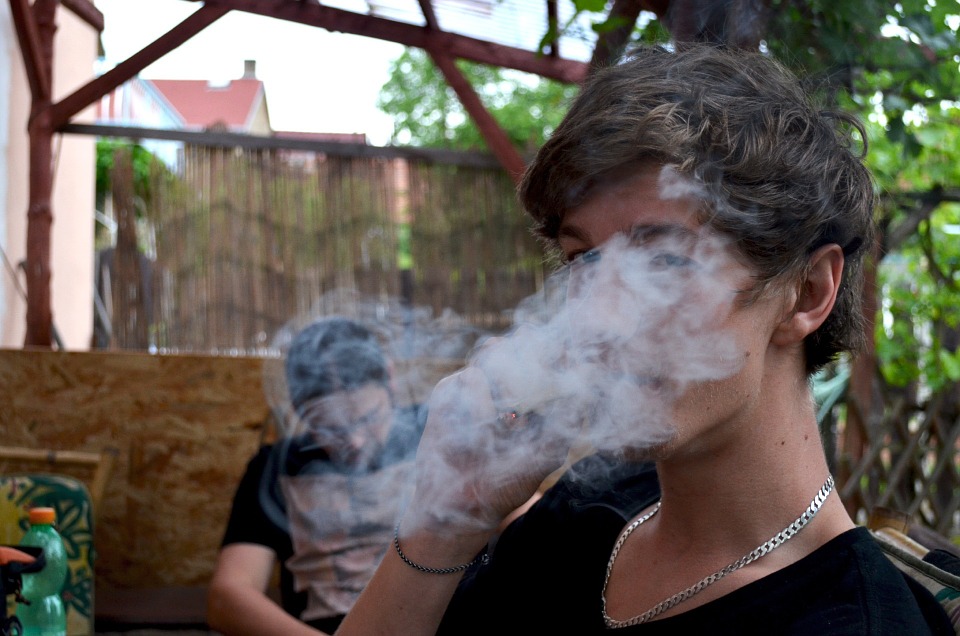 Lies regarding cannabis are nothing new, having been lurking around American society for nearly a century now, but that doesn’t make them any less annoying to hear. Especially when you consider the fact that these lies exist for the sole purpose of billionaires lining their pockets with more and more dirty money, they are incredibly upsetting.

Even the hemp industry is not safe anymore — even though it can help support good health. That’s why Mike Adams, the Health Ranger, has partnered up with Native Hemp Solutions to provide you with a hemp extract that’s lab-validated, and worthy of trust. Adams’ very own CWC Labs — an independent, ISO-certified lab — tests the CBD content in these hemp extracts to ensure product accuracy. Hemp can help support a healthy inflammatory response, and can even help to reduce stress naturally.

In spite of this, it too has been subject government scrutiny — that’s why growing hemp is so strictly regulated. Of course, nothing really compares to the lies and deception surrounding cannabis.

One of the more ridiculous lies regarding marijuana is that it is worse than tobacco — causing severe lung cancer and damaging the organs beyond repair. This couldn’t be any further from the truth, as evidence shows that marijuana has no connection to lung cancer and doesn’t impair lung function in any noticeable way. In fact, marijuana has actually been proven to decrease the chance of getting lung cancer. Yes, when it comes to the powers that be, up is down and left is right. Nothing makes sense when the puppet masters are pulling the strings — and the wool over our eyes.

Dr. Donald Tashkin of UCLA explained how this common misconception is incorrect by stating, “The smoke content of marijuana is very similar to that of tobacco. There is a higher concentrate of cancer-causing chemicals in marijuana tar, and it reaches the lungs before any other organ, so there is this idea that they are related in causing the same health issues of the lungs. But through my studies we failed to find any positive association [with cancer].”

Despite the fact that everyone has been led to believe that cannabis is a cancer-causing agent, there is no proof that it actually is. But because those in charge can profit majorly off of the fear of marijuana, they continue to push their lie-filled agenda in order to peddle pharmaceutical drugs that could be made obsolete by the legalization of cannabis.

The truth about cannabis is something that could change the entire world for the better. We need logical, educated people in positions of power to help spread the honest truth instead of the bold-faced lies of the regressives. Our futures could depend on this change, so it is important that we all get started now.

Cancer effects millions of people, so having another method of preventing it legalized helps all of us in the long run. Marijuana is not evil. Marijuana is not harmful. Marijuana could end up saving the day in the end. It’s time to destroy these myths and change our world.