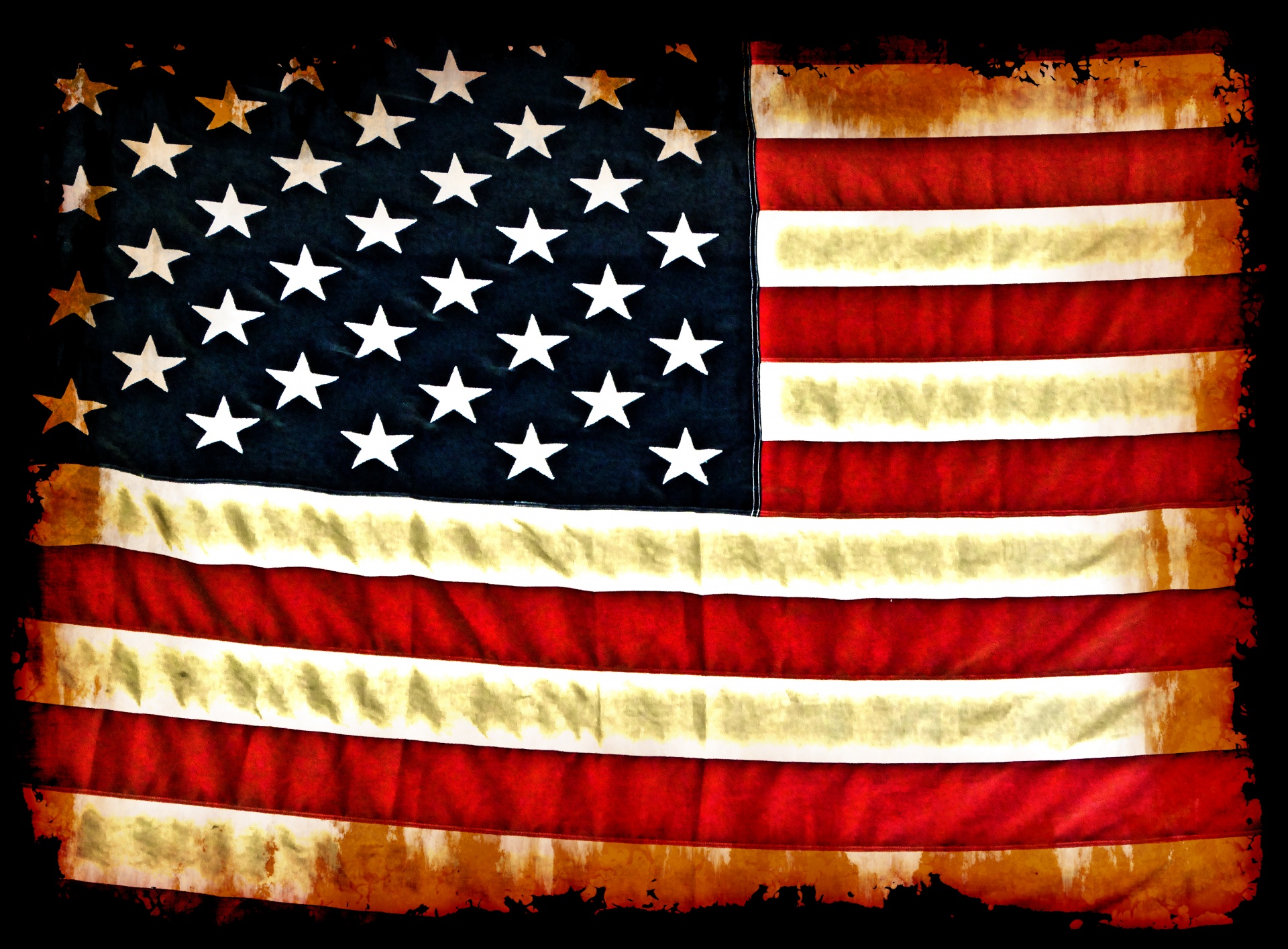 We have all known for some time that Hillary Clinton supporters have been the ones responsible for inciting violence at Trump rallies across the nation. There is no longer denying it as the truth has been exposed for all to see. In the following video we see Clinton campaign team members admitting to planning the violence. They even go so far as admitting they hire mentally ill people to be disruptive and confrontational. Yet, at the same time they get away with accusing the right, who has not committed any acts of violence mind you, of being fascists. Hillary Clinton is deliberately staging this violence and then justifying it on the grounds that the right is deplorable, racist, homophobic and intolerant. I don’t know about you America but I have had enough. Now only if we had a congress that will do anything about it.

Unfortunately, this video was probably deliberately leaked. It is just another problem demanding a pre-determined solution. They want you to believe that Trump is unfit for office and now with Clinton being so corrupt there is, in the frame work of the dialectic, the justification of postponing the elections. Of course, this is just conspiracy theory; however, Obama is on record proclaiming he won’t let Trump assume office. Remember who we are dealing with here. The left has no morality and can use any situation to their advantage. For all anyone knows Hillary herself is following a script and deliberately engaging in this corruption simply to make us all lose hope in the current system.