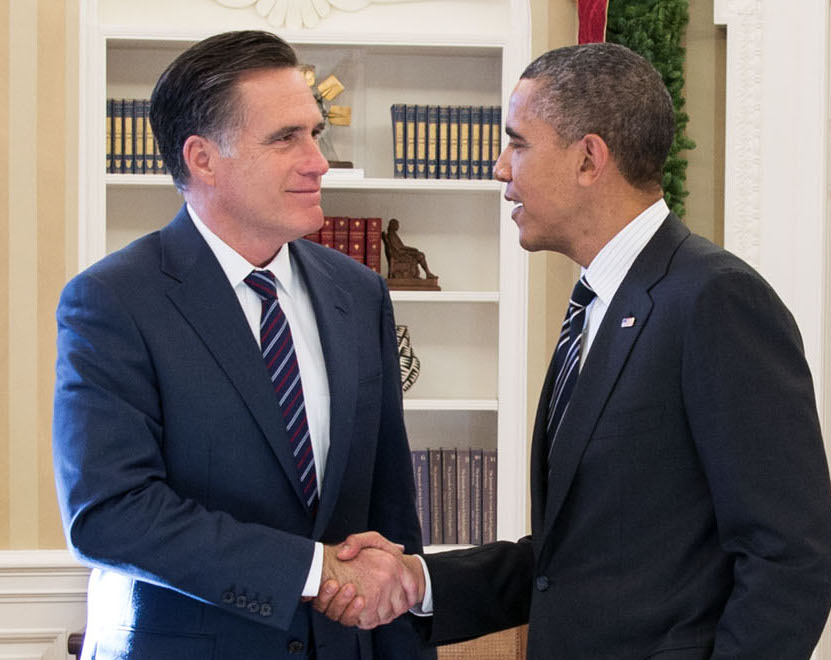 We’re getting down to the wire with this presidential election, and still there are establishment Republican politicians and media types who are not yet on board with their party’s legitimate nominee, Donald J. Trump.

Honestly, nothing could be dumber or more selfish, considering the implications of a Trump loss next month. A Hillary Clinton presidency will continue the path of constitutional decline and usurpation begun by Mr. Hope and Change, Barack Obama, and advance it to a point where America, as it was founded, will cease to exist.

And yet, these self-centered RINOs – who are actually responsible for Trump’s rise and eventual nomination because of the steady string of lukewarm, pseudo-conservative candidates they keep offering – would rather see a Clinton presidency.

True-blue party supporters have simply had enough of the ignorant, egocentric disrespect of the GOP nominee, and they’re blasting these holdouts for sabotaging their stated party’s nominee.

Hannity didn’t hold back. He said if these RINOs continued playing “their stupid game,” they will essentially be playing a role in electing Clinton and will be responsible, in part, for every policy (and Supreme Court – and federal court – appointees). Hannity said that by withholding support for Trump, these people were essentially supporting his opponent.

Describing them as “crybabies,” Hannity said their stubbornness was “disgusting” and “dangerous.” And he said a Clinton presidency is essentially a continuation of Obama’s “disastrous economic” and other policies, including Obamacare (which is in a death spiral, by the way).

This kind of shunning of a GOP nominee happened only once before. In 1980, Ronald Reagan was not the “establishment” choice to be the party’s nominee (George H. W. Bush was, among others), but he wound up handily winning the nomination. Then, as now, the party hierarchy worked to defeat and undermine Reagan’s campaign. One of the narratives then was the same one the GOP establishment (and Hillary Clinton) is using on Trump now: That they’d start a nuclear war.

It was a stupid assertion then and is equally stupid now, especially since we’re closer to a nuclear conflict under Obama than we’ve been in decades.

Still, the RINOs would rather cling to some small scrap of influence than deign to support a party nominee who isn’t already a member of the club. That is some kind of special selfishness.