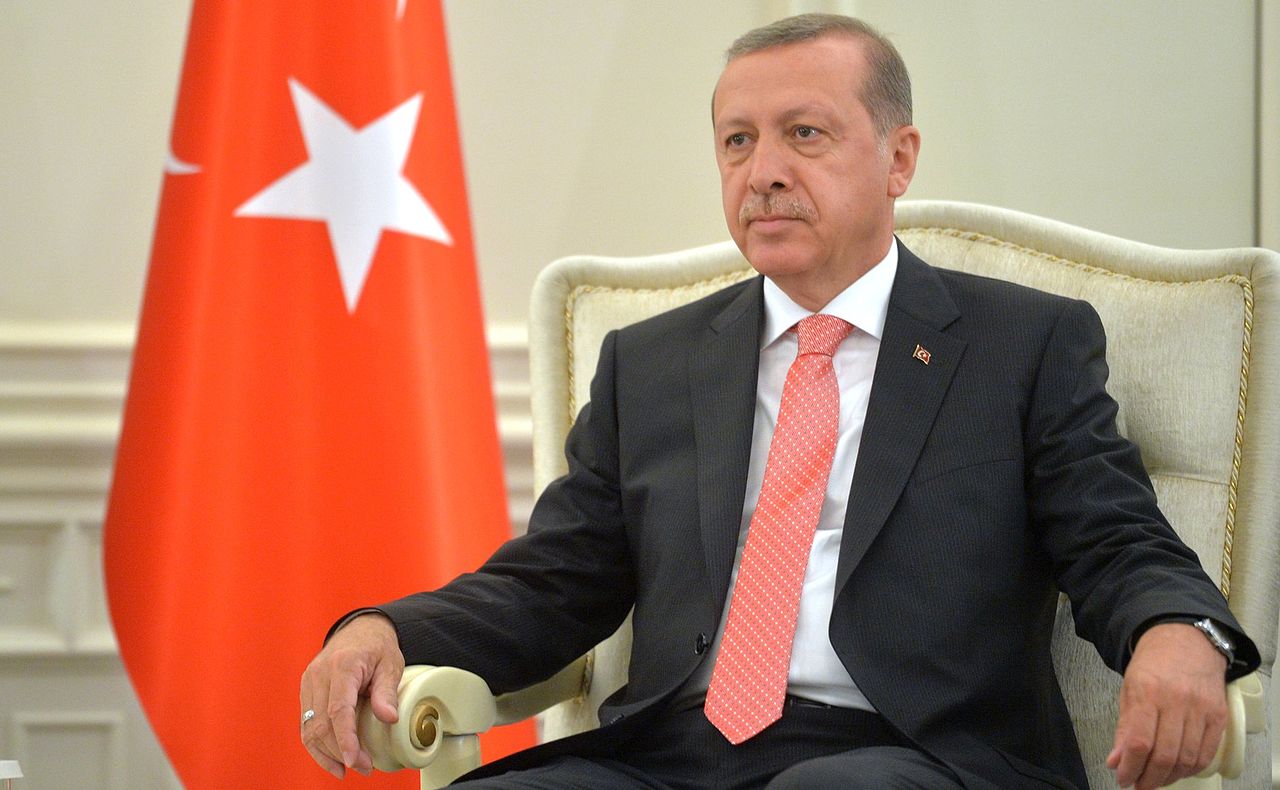 Hillary Clinton’s campaign manager may want to try stealing a page from the Turkish government’s playbook. Censorship monitoring group Turkey Blocks has reported that cloud storage websites and applications, such as Google Drive and Dropbox, have been blocked in the country. The reason, Turkey Blocks surmises, is due to a recent email leak performed by the hacktivist group Redhack. The emails reportedly belong to Berat Albayrak, the Minister of Energy and Natural Resources and son-in-law of Turkish President Recep Tayyip Erdogan.

In total, there were over 57,623 emails contained in the 17 gigabyte hack. The emails reveal how Erdogan used his power to suppress and shape the media, particularly what is published in pro-government newspapers. If this sounds familiar, a similar tactic was used by top members of the Democratic National Convention to sabotage the Bernie Sanders campaign. An email leak earlier this year brought this to light and resulted in the resignations of four officials, including chairperson Debbie Wassermen Schultz.

Redhack, a Marxist hacker collective, threatened to release the information contained in the emails if political prisoner allies were not released from pre-trial detention. In response, the Turkish government chose instead to ban all news coverage of the hack and asked Twitter to intervene on their behalf. Twitter almost immediately agreed and soon after users attempting to access the Redhack account were greeted with a message stating that the account had been suspended. It wasn’t long after the Redhack deadline had passed that the information within in the emails began to drop.

This has been a rather eventful year for Turkey. Earlier this year, a failed military coup resulted in the imprisonment or suspension of roughly 50,000 soldiers, police, judges and teachers. A week later, 294,548 emails from the Justice and Development Party that had been obtained by WikiLeaks prior to the coup were made public due to the government’s reaction to the attempted coup.

Going further back, Thomas White, an activist from the United Kingdom, obtained and distributed a large amount of personal information belonging to Turkish police officers. As has become the standard in situations such as this, White, who also goes by the handle The Cthulhu, had his site blocked by the Turkish government. In that incident Twitter did not comply with a request for content to be removed from White’s account, although as recent events have shown it doesn’t take long for a government with too much power to bend any organization to their will.