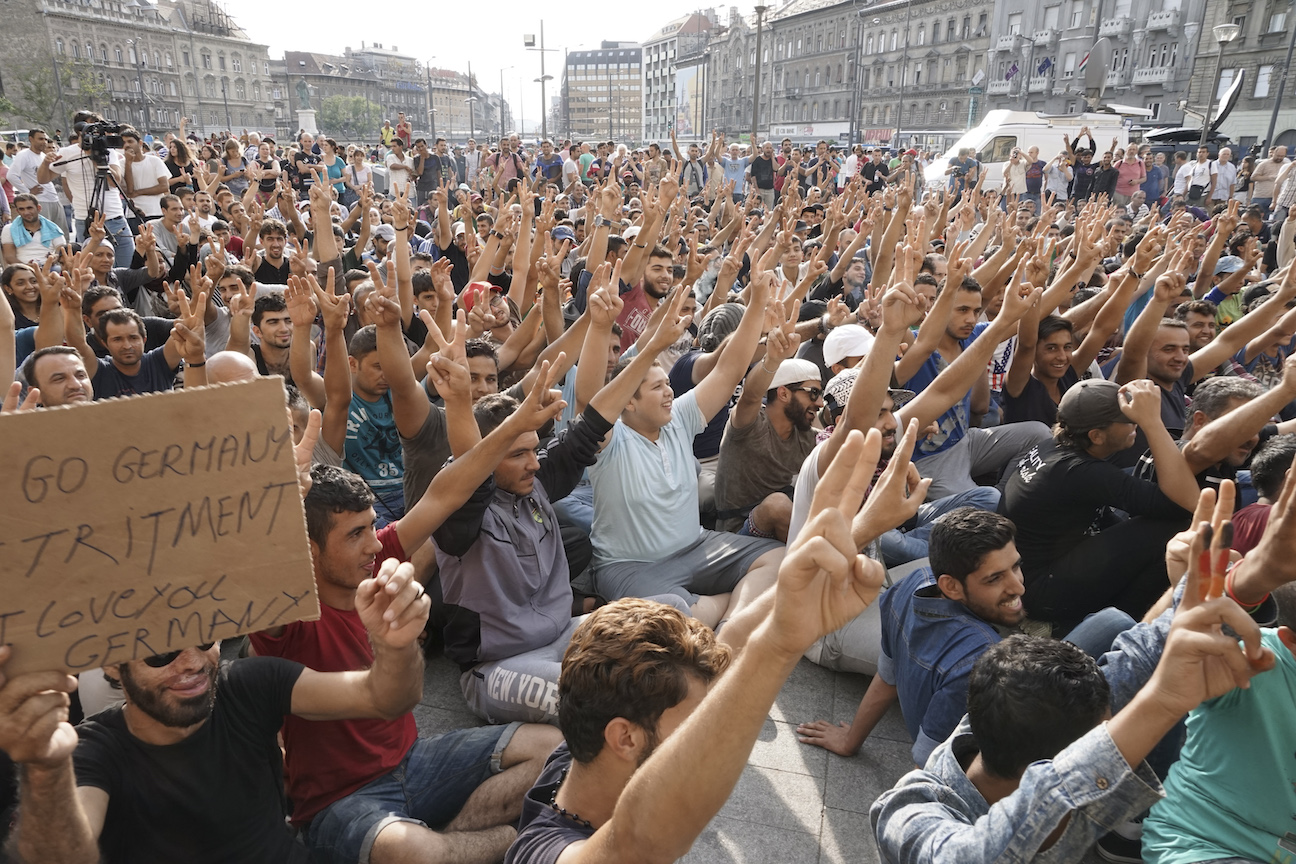 Regardless of what the mainstream media wants you to believe, one of the biggest threats facing the entire planet is the refugee crisis in the middle east. When people first began expressing concern for the widespread migration of “refugees” from countries like Syria, the mindless sheep on the left through out words like “bigot,” and “Islamophobe,” but in the months following, it has become all too apparent that there were very legitimate reasons to fear those who have begun invading countries in Europe.

With widespread radical Islamic extremism responsible for the deaths of thousands of people across the world, we have been left to wonder why so many refugees have been allowed into these countries without proper vetting. The major reason is likely political correctness and the growing culture of liberalism. Since none of the leaders in places like Sweden want to be labeled as racist Islamophobes, they’re forced to allow these refugees entry into their respective countries.

But in places like Great Britain, the refugees have to get a lot more creative in order to slip through the cracks, as it was recently revealed that many of them have been posing as teenagers so that they won’t be vetted as adults.

Peter Dominiczak and Steven Swinford of The Telegraph report, “Fourteen ‘teenagers’ on Monday arrived in the UK from Calais as a fast-track system was launched to transfer youngsters from the ‘Jungle’ camp before it is demolished. The Home Office insisted it had ‘verified’ the ages of all the refugees and that all of those who were brought to the UK were aged between 14 and 17.”

It is extremely frightening, because this could happen in the United States sooner rather than later. With the growing amount of political correctness getting stronger and stronger in the federal government, there’s little doubt that the powers that be will allow the refugees posing as minors to walk into our country freely, which is sure to have deadly results.

Unfortunately, the decision to have weak borders is not up to the American people, but we do have to live with the consequences. We have to be prepared for the refugee crisis to invade United States soil, because it’s only a matter of time before it does. Until we begin addressing radical Islamic terrorism for what it is, there is no way of stopping this evil from spreading. So how about we get honest, folks?