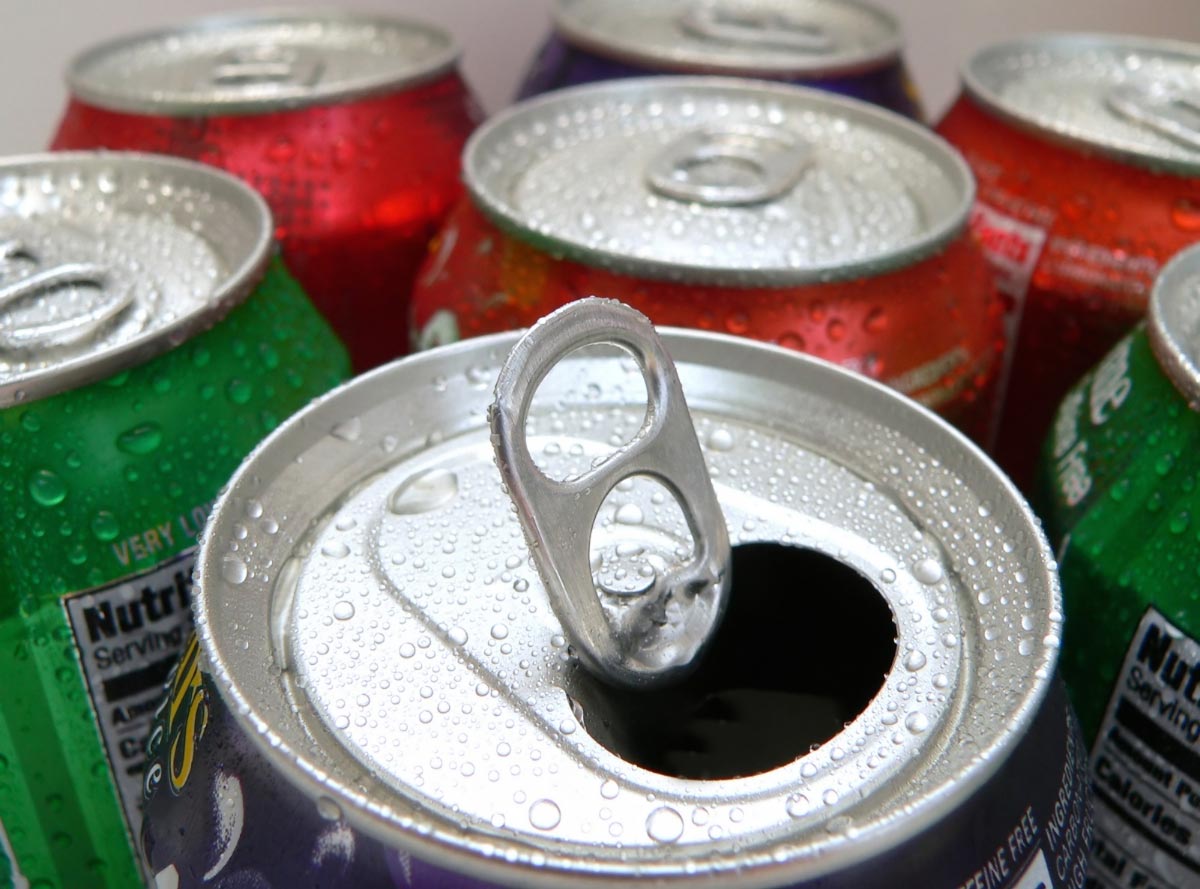 The World Health Organization, or the WHO, is urging global action to minimize the consumption of sugary drinks. The WHO states that the plan will reduce obesity, diabetes, and tooth decay. A recent report titled “Fiscal policies for diet and prevention of noncommunicable diseases” says that a minimum price increase of 20% on sugary beverages would result in a proportional reduction of their consumption leading to positive heath impacts. “Reduced consumption of sugary drinks means lower intake of ‘free sugars’ and calories overall”. Free sugars which are added to food and beverages are classified as glucose, fructose, and sucrose. The WHO urges everyone to limit added sugars to 10% or less of our daily calorie intake. “If governments tax products like sugary drinks, they can reduce suffering and save lives. They can also cut healthcare costs and increase revenues to invest in health services.” Over 1 out of 3 adults worldwide are currently overweight.

Several countries have taken fiscal measures against free sugars. Mexico has implemented an excise tax on beverages with added sugars, excluding alcohol. Hungary has imposed a tax on packaged goods that are high in sugar, salt or caffeine. Additional countries have announced that they have intentions of implementing soda taxes including Great Britain, Northern Ireland and South Africa. Researchers at both George Washington University and the Harvard School of Public Health, estimate that a 1 cent per ounce tax would prevent 12,000 cases of obesity and save $65 Million in health care costs over a period of 10 years.

The taxes are designed to save lives, cut health care cost, and increase revenue. The soda companies are disappointed with the WHO report and are calling it an unproven idea that has yet to show improvements to public health. In the States, Philadelphia has already passed a sweetened beverage tax despite a 4.2 million dollar campaign launched by The American Beverage Association to oppose the tax. Similar measures are on the ballet for San Francisco, Oakland and Boulder. The Coca-Cola and Pepsi corporations have spent millions lobbying against dozens of public health bills since 2011 which target improvements in nutrition and reduction of soda consumption. In Oakland, the “no” campaign funded by the soda lobbyists is calling it a grocery tax. Citing that the tax is a new cost imposed on business which will increase prices on much more then just soda. While researchers in Mexico have documented a decline in soda sales since the tax implementation in 2014.