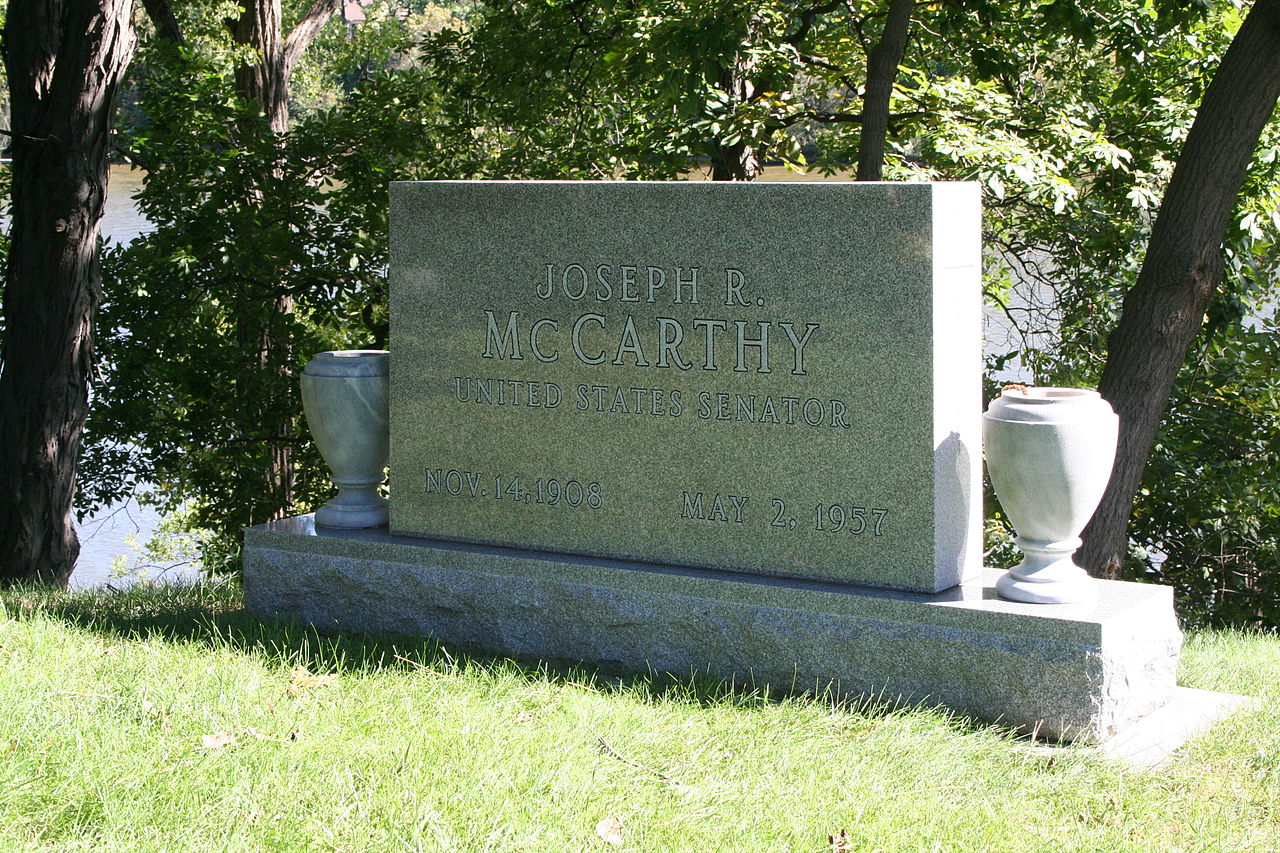 The 2016 presidential election is one of the most bizarre elections in the country’s history.

With Hillary Clinton, we have an establishment politician that has been proven as one of the most corrupt and evil presidential candidates of all time. With Donald Trump, we have a former reality television star who seem intent on destroying the status quo in regards to the political game. With third party candidate Gary Johnson, we have a freedom-fighting libertarian that has a greater chance than most want to believe.

But there is no denying that voter fraud could corrupt the entire process and allow Hillary Clinton to win an election that she doesn’t deserve. After all, it is clear that the average person doesn’t seem to trust her in the slightest. But new information has been released that all but proves that the Democratic Party is doing everything they can in order to rig the election and ensure her victory.

In an interview with Fox and Friends, election expert J. Christian Adams stated, “Dead people are voting and it’s something this administration does not want to do anything about. They must like it. They must like who they are voting for … Now we have four million, four million Steve, ineligible and dead voters on American voter rolls according to the Pew Charitable Trust.”

This wouldn’t be the first time that the Democratic National Committee went to great lengths in order to guarantee that their candidate appears more trustworthy and presidential than she actually is. Now they are utilizing dead people who were registered to vote in order to create voter fraud. Why would the ruling class go to these lengths to make sure that Hillary is elected if they didn’t have sinister plans for her?

We should all be ready for the reality of this situation. They want to enslave us further because they know that we are getting fed up with their lies and scandals. Since the global elite are trying to cheat the system and pretend that millions of dead people voted for Hillary Clinton, it’s important that we all make our way to our local polling places and ensure that we vote to keep her out. 2016 could very well be our last chance to reject the establishment on a national and global scale.

If Hillary Clinton is the next president of the United States, then life as we know it may as well be over.