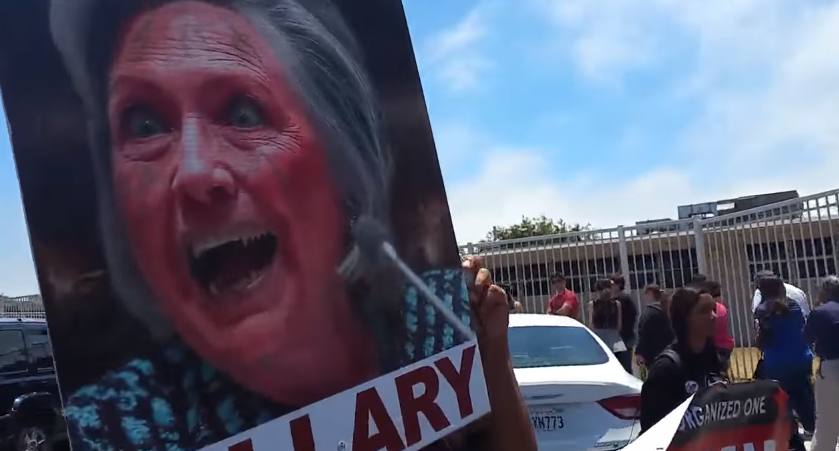 Hillary Clinton’s shady Mr. Fix It will tell all on TV tonight, just days after his explosive confession in The National ENQUIRER hit the stands.

The man who’s rocked Washington, D.C., will join Sean Hannity on tonight’s episode of “Hannity” — airing on the FOX News Channel at 10 p.m. EST — to reveal his true identity at last.

Viewers will finally see the face of the Clinton insider who’s finally speaking out to tell voters the truth about the former First Lady and current presidential candidate.